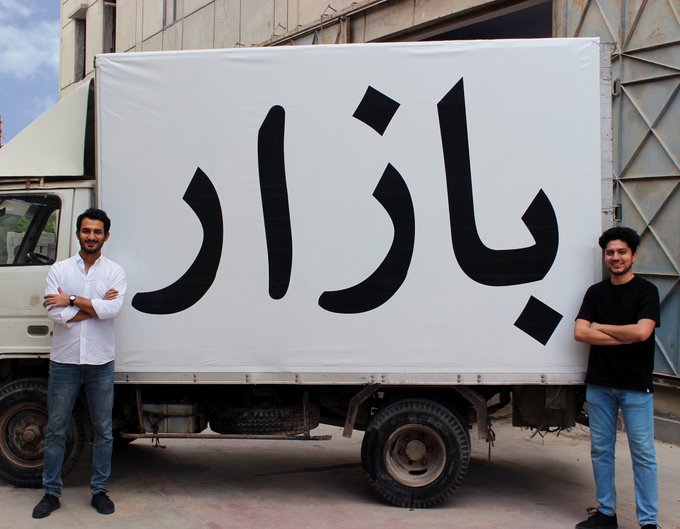 Some angels from the Middle East & Pakistan also participated in the round.

The deal that’s one of the largest pre-seed rounds of Middle East, North Africa, Turkey & Pakistan was closed entirely on Zoom in less than two weeks. The founders; Saad Jangda and Hamza Jawaid, had received the term sheet just ten days after the first pitch.

Saad who was one of the founding team members of Careem NOW, and Hamza who was previously a Management Consultant with McKinsey founded Bazaar less than two months ago to connect retailers (grocery stores only for now) in Karachi with wholesalers and manufacturers. The startup does it through its mobile app to help the retailers source inventory for their stores.

The app allows these retailers (small mom and pop stores locally known as kiryana stores) to order groceries such as pulses, flour, wheat, tea, drinks, and different FMCG products for free next day delivery to their storefronts in Karachi. Its ‘large’ assortment, Bazaar says, includes products from both local and international brands as well as unbranded products.

Bazaar plans to use the investment to build its tech, further expand its early team in commercials, growth, and operations roles, and grow its retailer base across Karachi. It has already made some headway with setting up a strong team with diverse backgrounds from the tech and retail industry, which includes some former Careem, Daraz, and Swvl employees too.