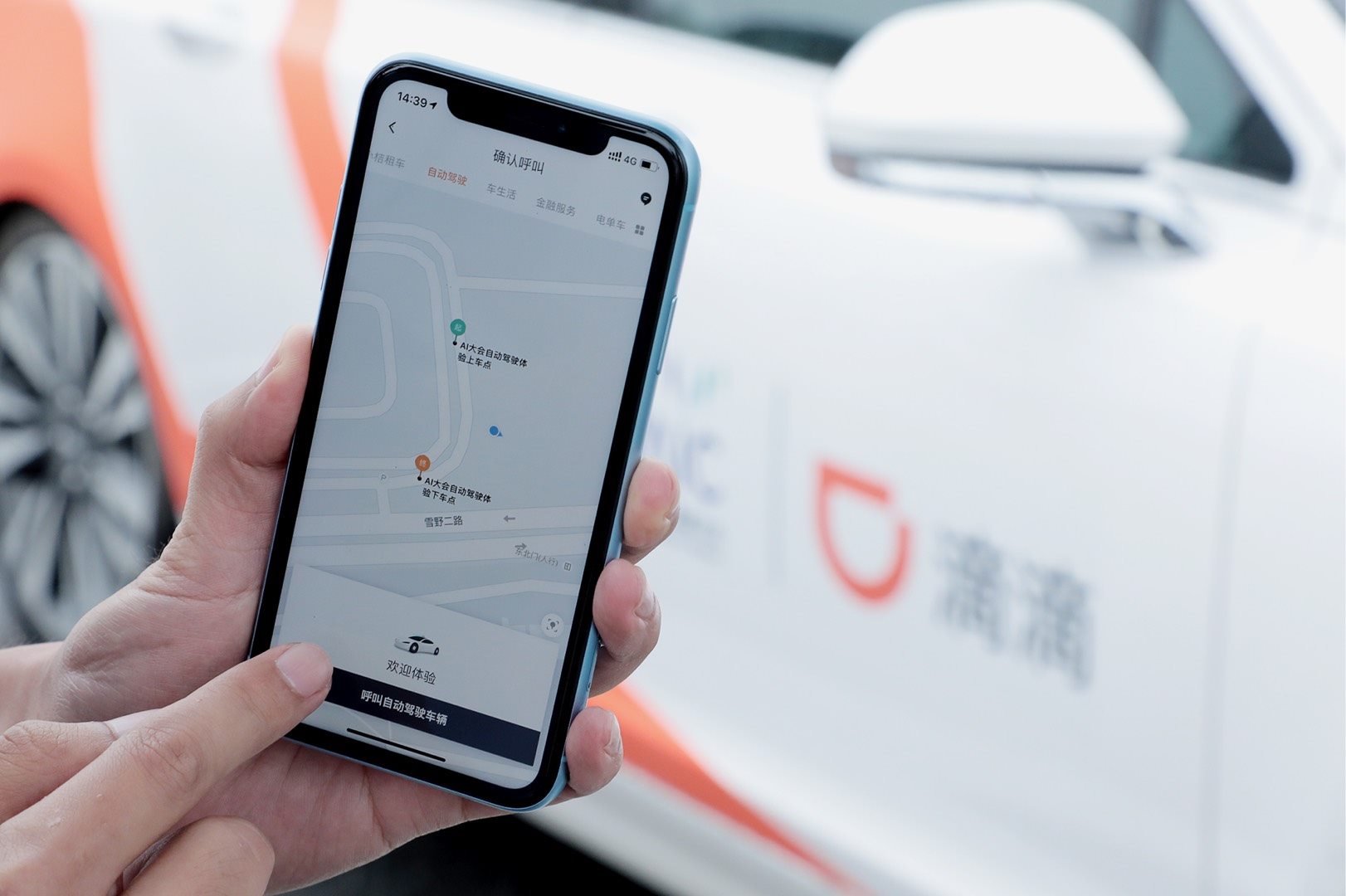 Chinese ride-hailing giant Didi Chuxing has secured more than USD 500 million in a SoftBank Vision Fund 2-led fundraising round for its autonomous driving subsidiary, the company announced on Friday.

Didi now has obtained open-road testing licenses in Beijing, Shanghai and Suzhou in China, as well as California in the US, including one of the first licenses in Shanghai to pilot manned autonomous mobility services.

On May 22, in response to reports saying it registered a new company in Beijing, Didi said it’s planning to test its fleet of autonomous vehicles in Beijing.