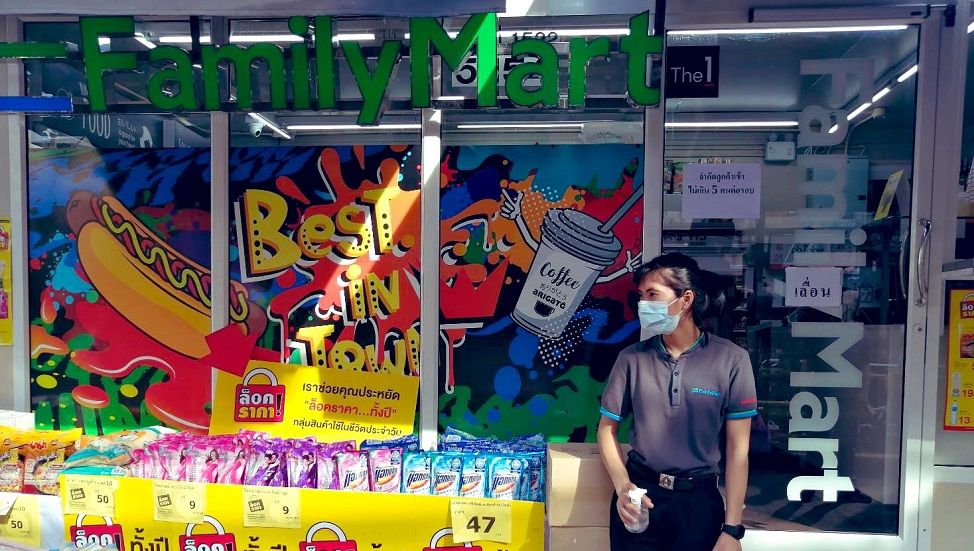 Thailand’s Central Retail has entered into an agreement to buy a 49 per cent stake in a convenience store chain joint venture with Japan’s FamilyMart.

The Japanese firm is seeking to offload its investments in Thailand, Central Retail said in an announcement on Thursday.

Following the completion of the deal, Central Retail will take full control of the nearly 1,000 FamilyMart outlets in Thailand.

In 2017, Reuters reported that FamilyMart was exploring options for its Southeast Asia business due to losses at units including Thailand, Indonesia and Vietnam.

FamilyMart sold its Vietnam business to Thailand-based TCC Group’s Berli Jucker in 2013, which subsequently renamed the chain as B’s Mart. However, the Japanese firm returned to the Southeast Asian country in the same year.