NextProtein Closes $11.2m Series A to Scale up Insect Production in Tunisia
by AFN 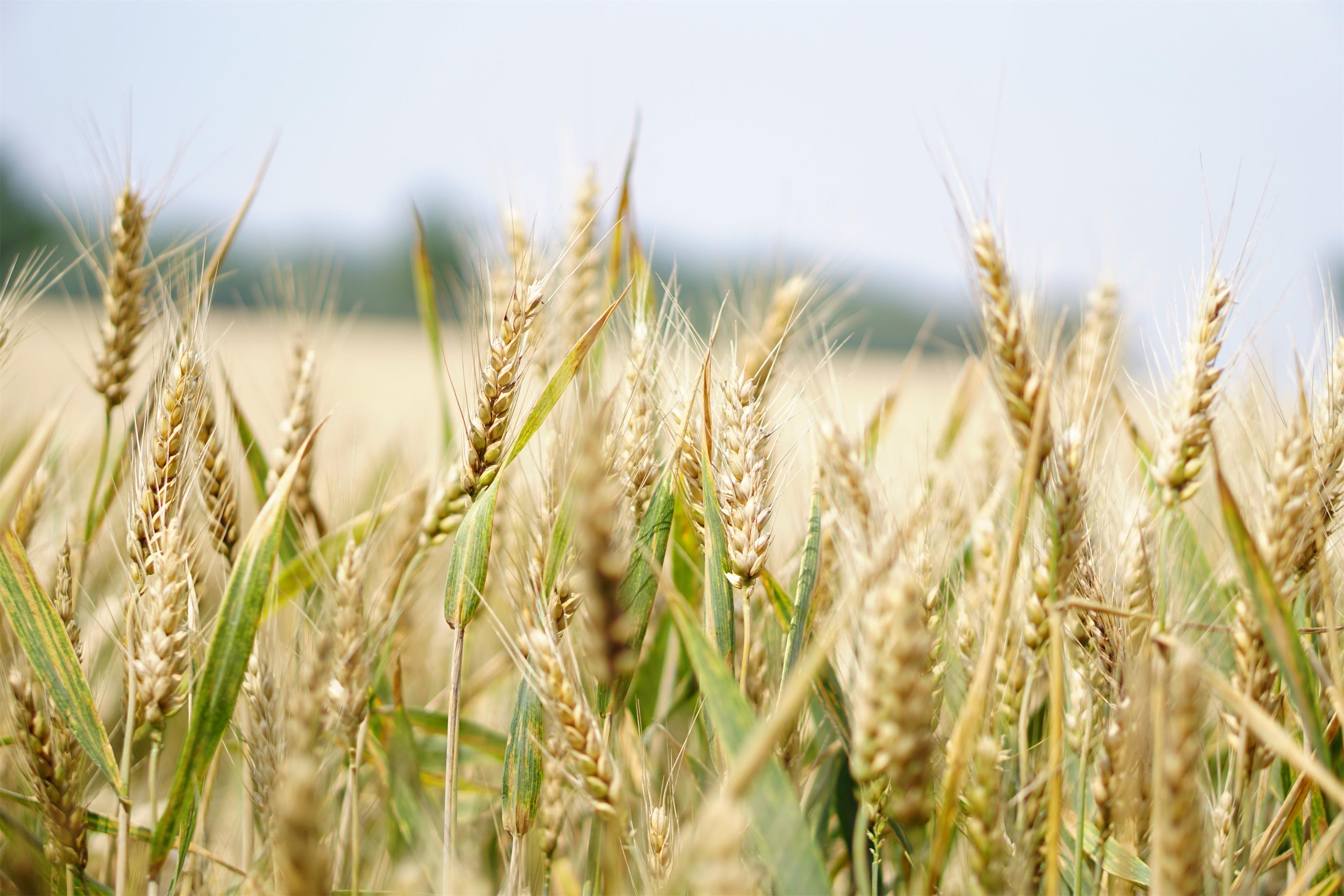 NextProtein, a French-Tunisian startup working on new ways to produce insect-based animal feed and fertilizer, has raised €10.2 million ($11.2 million) in Series A funding, the company disclosed to AFN this week. According to AgFunder data, this is the largest early-stage agrifoodtech deal in Tunisia yet.

Leading the round were a group of investors drawn together by Blue Oceans Partners, including Telos Impact and RAISE Impact. Further support came from Mirova and Althelia Sustainable Ocean Fund, along with Japan’s Kepple Africa Ventures and Aucfan Incubate Inc (since its founding in 2015, nextProtein has also secured funds from investors including Kima Ventures and angels Khaled Helioui and Cyril Grislain.)

The choice of black soldier fly is far from unorthodox for insect startups. Others, like Better Origin (previously known as Entomics) or Enterra, have similarly identified the species for its growth rate. Its plus points include its voracious and omnivorous appetite when it comes to gobbling up food waste, creating valuable and fertile byproducts; its nutritional qualities when fed to fish or fowl; and the fact that, unlike locusts and some other species, there is no invasive disaster if black soldier flies manage to break out of the farm.

On the regulatory front, nextProtein has its products certified through the EU’s Trade Control & Expert System, which is considered to have some of the strictest standards in the world for overseeing the import of animal products.

Headquartered in Paris, the startup eyes its place as part of a more circular economy, moving away from the traditional practice of using cereal byproducts as a main feed source for the insects to focus instead on fruits and vegetables that would otherwise be wasted.

So far, nextProtein’s products include protein powder for farmed fish, poultry, pigs, and household pets. According to the founders, one kilogram of insect protein could save three kilograms of ocean fish from being caught for use as fishmeal.

The latest investment will go to building a second production facility, making new hires, and accelerating R&D. The company plans to scale production to 100,000 tonnes per year by 2025, or an estimated 10% of the total insect protein market globally.

NextProtein’s new investors will be overseeing the second facility’s construction in the months ahead, and they seem to be brimming with optimism: the company, according to Christian Lim of Blue Ocean Partners, “has developed the most scalable insect farm model to date.”