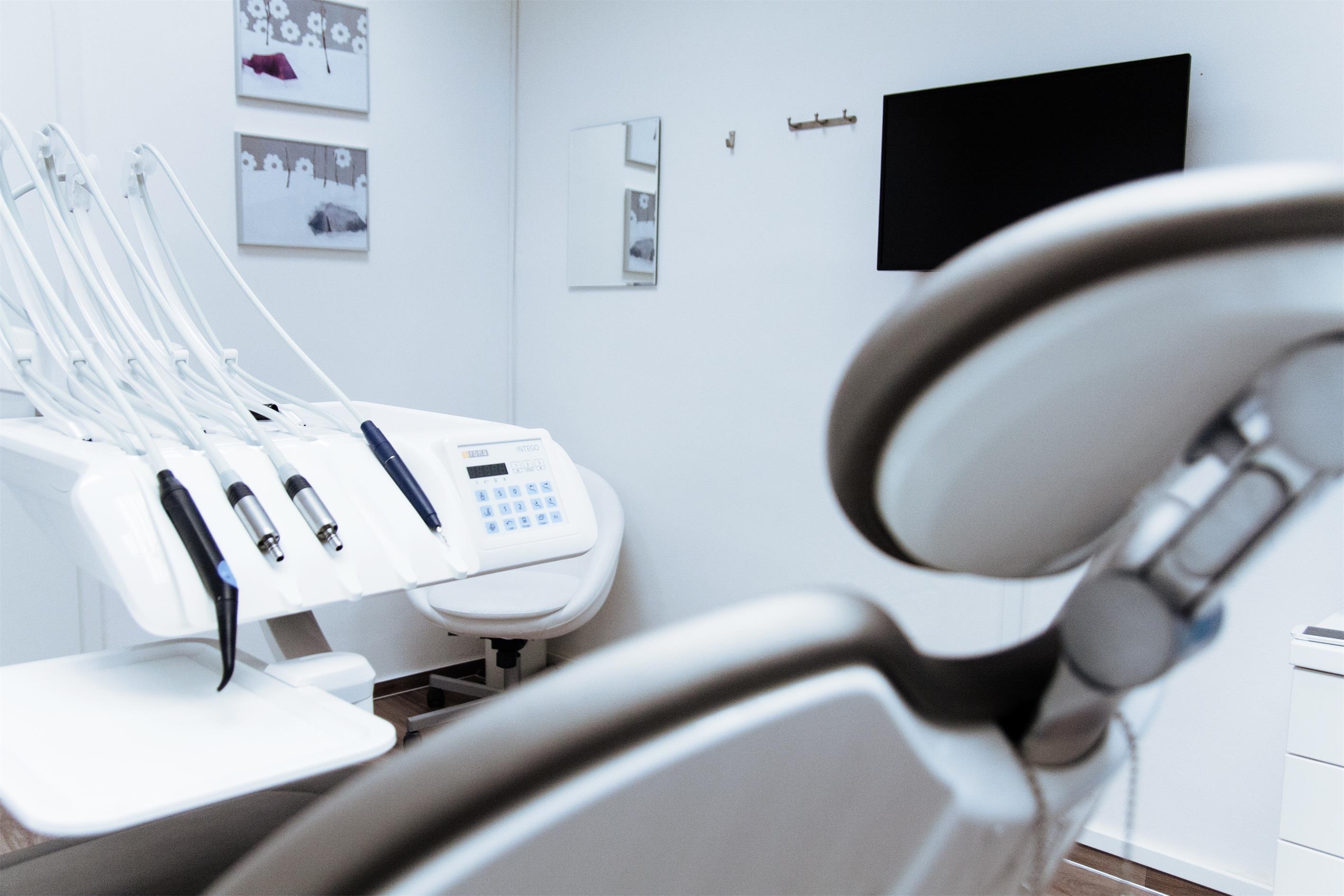 Singapore-based early cancer detection startup Endofotonics has raised US$12 million in a new round of funding, the company announced today.

Endofotonics will use the funding to commercialise its early gastric cancer detection system within Asia and grow its cancer detection technology coverage to other organs. It also plans to launch its system in Europe in 2021.

Founded in 2013 with a 12-men core team, the company has since its inception developed the SPECTRA IMDx system which allows early detection of gastric cancer during endoscopy. The company claims that the “addressable market potential of the system is estimated to be more than US$5 billion”.

“Leveraging on Raman spectroscopy, we have developed a platform technology that can be applied to multiple organs, giving clinicians real-time information to make decisions then and there. Not only can this be applied to early cancer detection, but it can also be further developed to identify safety margins for dissections or resections,” said Peter Cheng, CEO of Endofotonics.