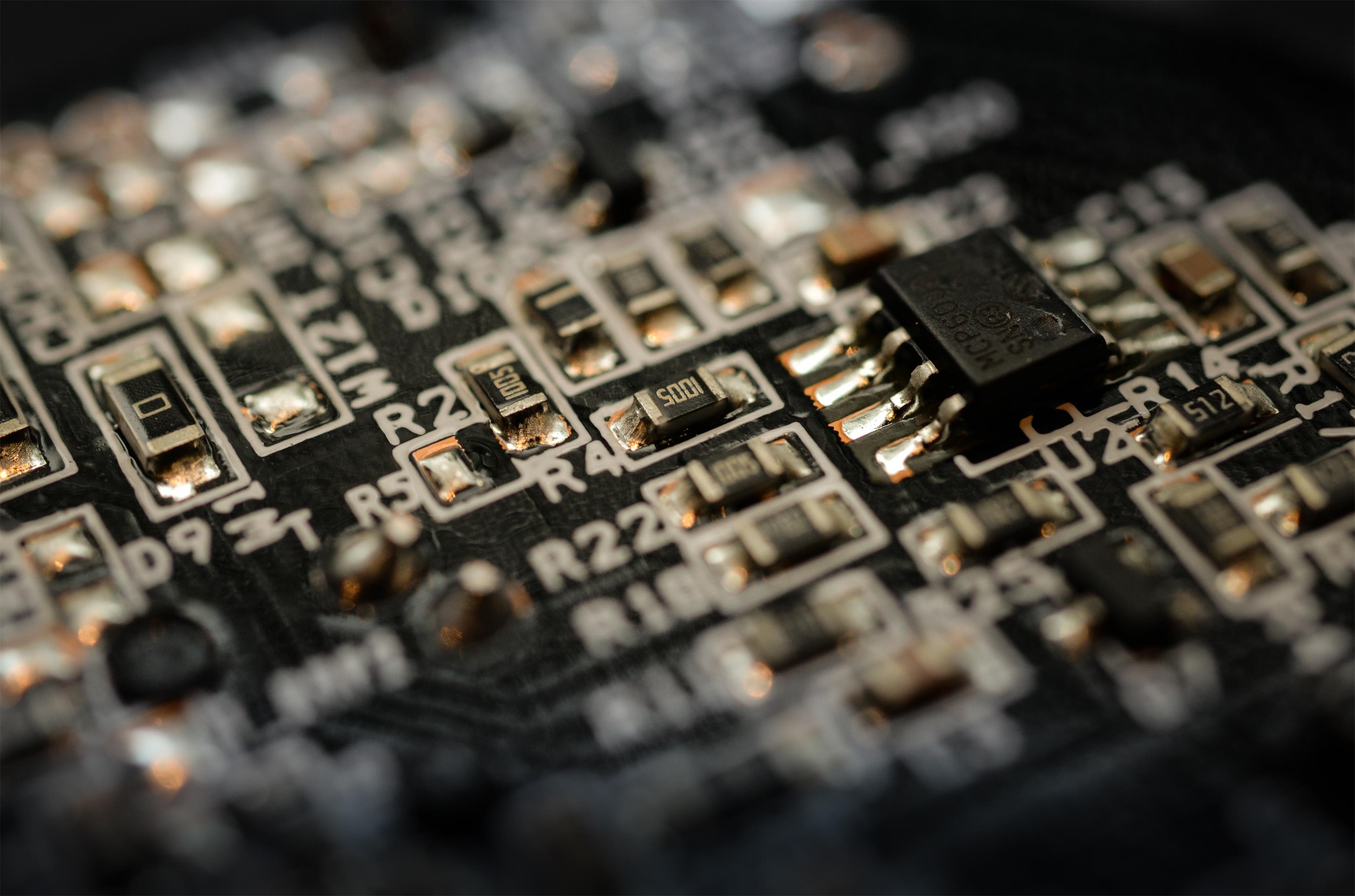 BYD Semiconductor, a subsidiary of Chinese electric carmaker BYD, has entered into an investment agreement to raise 1.9 billion yuan ($265 million) from investors like Sequoia Capital China at a pre-money valuation of 7.5 billion yuan ($1.05 billion).

According to a filing with the Hong Kong Stock Exchange (HKEX) on Tuesday, BYD Semiconductor will sell about 20.21 per cent shares to 14 investors including affiliates of Sequoia Capital China, CICC Capital Management, the private equity unit of Chinese investment bank CICC, Chinese state-owned SDIC Fund Management, and Himalaya Capital, which focuses on publicly traded companies in Asia, among others.

More than 76 million yuan ($11 million) of the capital injection will be included in the increased registered capital of BYD Semiconductor, while the remaining 1.82 billion yuan ($254 million) will become its capital reserve.

BYD will hold about 78.45 per cent shares in the semiconductor unit after the completion of the investment.

The new financing will be used in BYD Semiconductor’s principal businesses, including supplementing the working capital, purchasing assets, employment of staff, and R&D, among others.

BYD saw its new energy vehicle (NEV) sales tumble in the first four months of 2020 amid the coronavirus outbreak and reduced government subsidies. The company sold 35,187 NEVs in the January-April period, down 63.79 per cent from the same period in 2019.