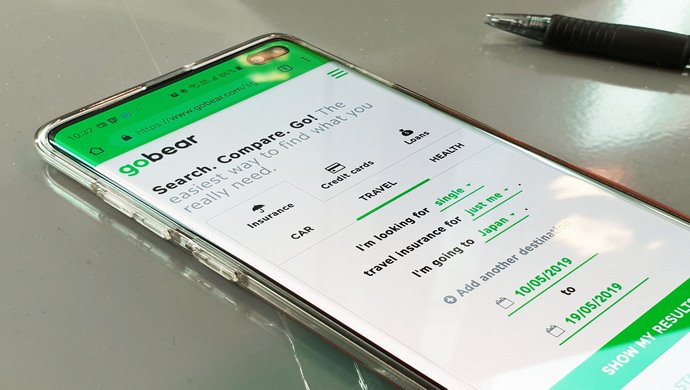 GoBear, a Singapore based fintech startup, has raised US$17 million in a funding round led by returning investors Walvis Participaties, a Dutch VC firm, and Aegon N.V., a Netherlands-based asset management company, according to a press statement.

The company said that the latest round of capital will be utilised for continued expansion across three growth pillars: An online financial supermarket, digital insurance brokerage, and digital lending, “all built on a strong foundation of alternative data”.

Following its latest acquisition of lending platform AsiaKredit, the company also has plans of expanding into other markets in Asia.

It currently has a presence in seven Asian markets including Hong Kong, Indonesia, Malaysia, the Philippines, Singapore, Thailand and Vietnam.

The company has also registered a 50 per cent year-on-year revenue growth from loan products, it added.

Founded in 2015, GoBear was initially meant to be a metasearch engine, before making a transition into financial services. It currently has over 100 commercial partners, including banks and insurance providers, and is used by over 55 million people.