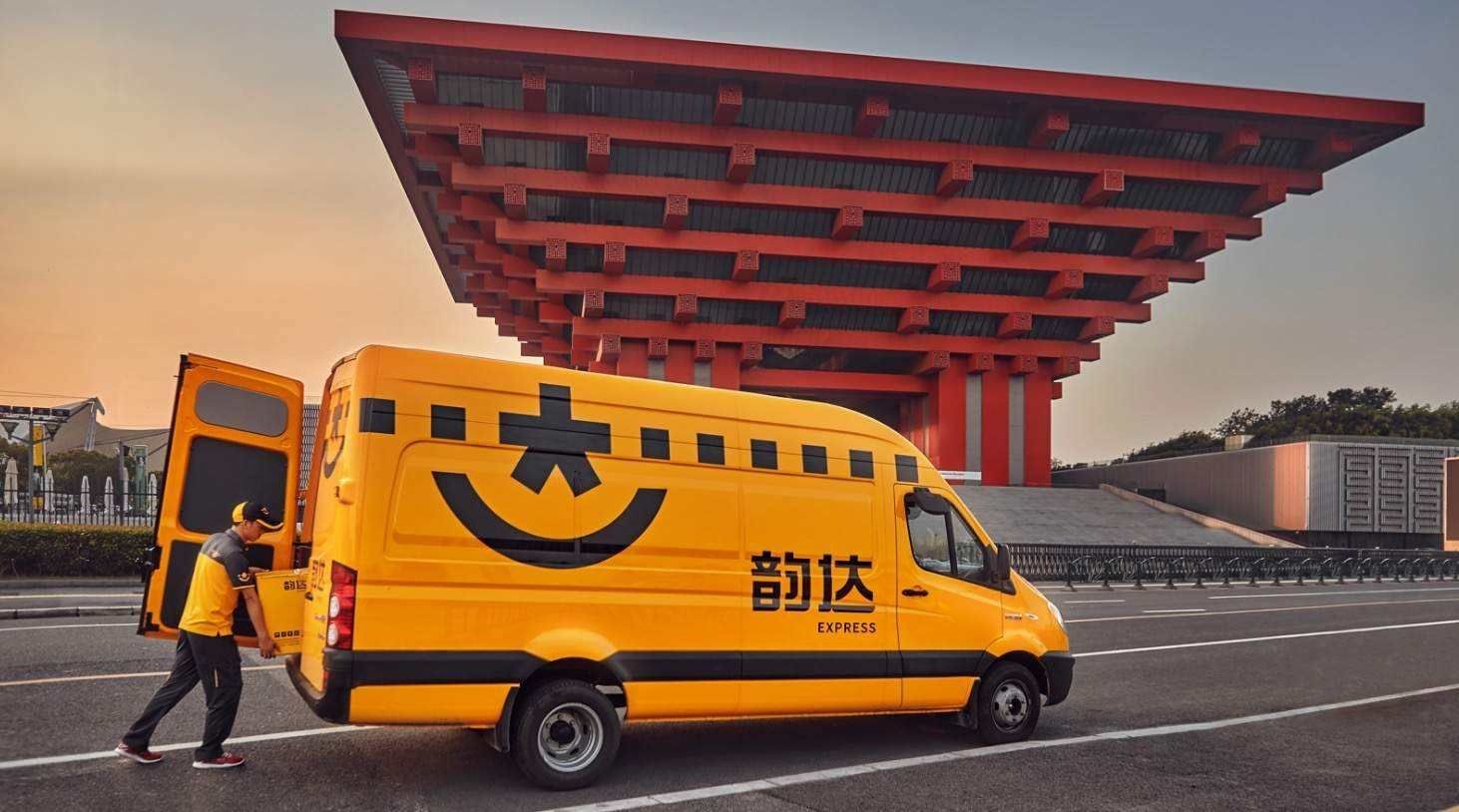 Logistics company Yunda Holdings (SHE: 002120) has made an RMB 614 million (USD 86 million) strategic investment in courier firm Deppon Express (SHE:603056) and is to be the latter’s second-largest shareholder with a 6.5% stake, according to the duo’s announcements.

Deppon, one China’s top delivery companies, well known for its heavy parcel-delivery service, says the fund will be used for warehouse equipment upgrades and building its IT information system. Its stock has soared by 9.98% to RMB 13 (USD 1.82) per share as of time, following the announcement, while Yunda’s stock price has risen 2.06% to RMB 32.66 (USD 4.57).

Once the deal closes, Yunda will hold around 66.74 million shares at the price of RMB 9.2 (USD 1.29) per share of Deppon through its wholly-controlled subsidiary Ningbo-based Fushan Investment Limited Inc and delegate a non-independent director to claim shareholder’s rights.

Shanghai-based Yunda, which held a market share of around 15.79% in 2019 in China’s delivery industry, announced in April that e-commerce heavyweight Alibaba became a shareholder with a 2% stake.