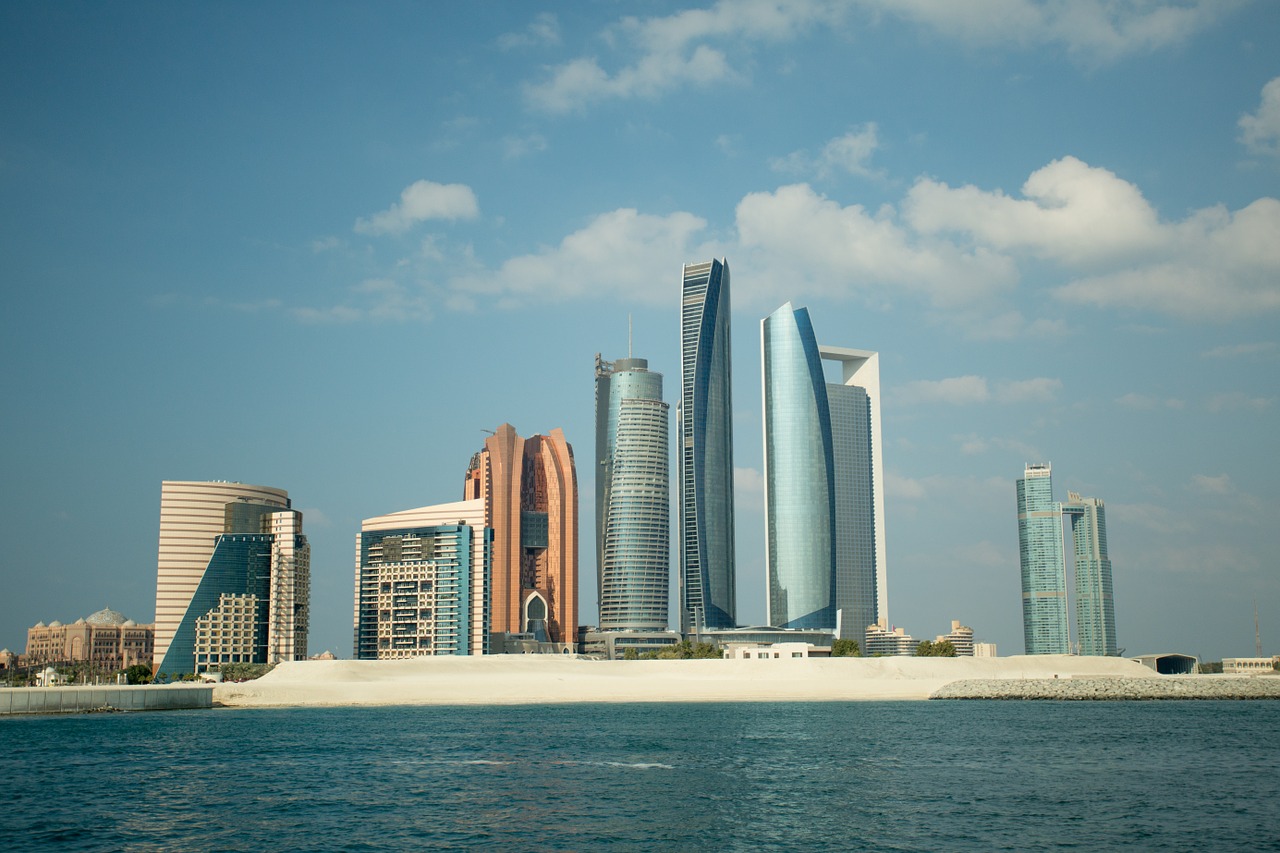 Abu Dhabi’s non-oil sector holding company ADQ has launched a US$300 million VC fund, which will back early-stage companies in India and Southeast Asia.

The fund, named Alpha Wave Incubation (AWI) Fund, will be located at Abu Dhabi Global Market and managed by New York-based Falcon Edge Capital, according to a report by The Economic Times.

Mohammed Hassan Al Suwaidi, CEO of ADQ, said that the fund will also assist its portfolio companies in setting up their global or regional headquarters in Abu Dhabi’s Masdar City.

This will allow them to utilise the digital infrastructure in place, along with market access to the UAE and the broader Middle East and North Africa region, as well as other research and development.

ADQ is a public joint stock holding company that was formed in 2018. Formerly known as Abu Dhabi Developmental Holding Company, it manages a portfolio of companies in sectors, including healthcare, tourism and hospitality, logistics, manufacturing, utilities, media, agri-business, and real estate, among others.