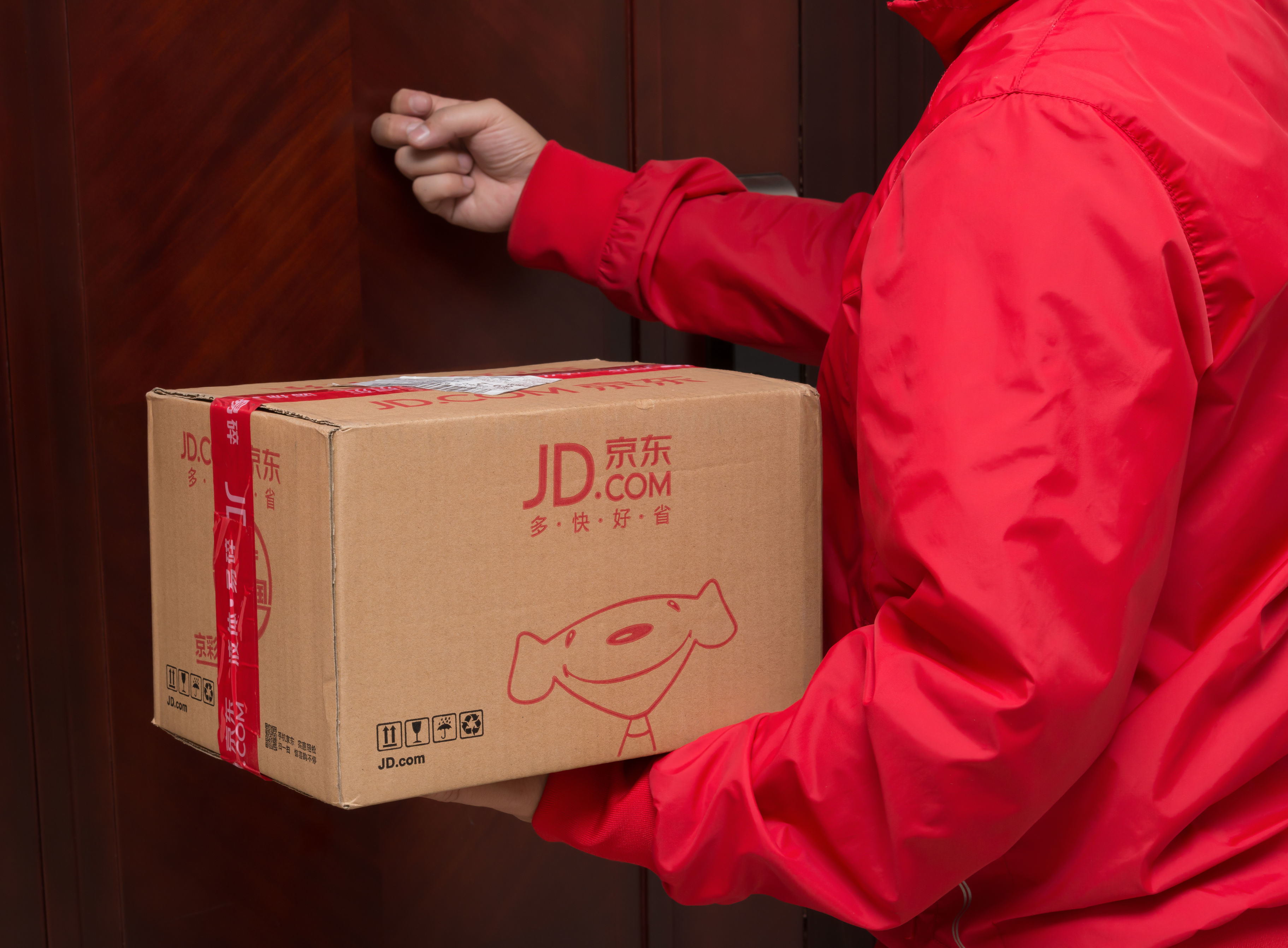 Chinese technology company NetEase (NTES.O) plans to carry out a secondary listing on the Hong Kong Stock Exchange on June 11, which will be followed one week later by web retailer JD.com (JD.O), four sources with direct knowledge of the matter said.

The two transactions could raise a combined $5 billion, separate sources said, and the deals would be the largest for Hong Kong’s equity capital markets so far this year.

The sources could not be named because the information has not yet been made public.

JD.com is expected to be the largest of the two deals with the likelihood it will sell 5% of its shares that could raise up to $3 billion, one source said, while NetEase is targeting a transaction of up to $2 billion, another source said.

A JD.com spokesman and a NetEase spokesman declined to comment.