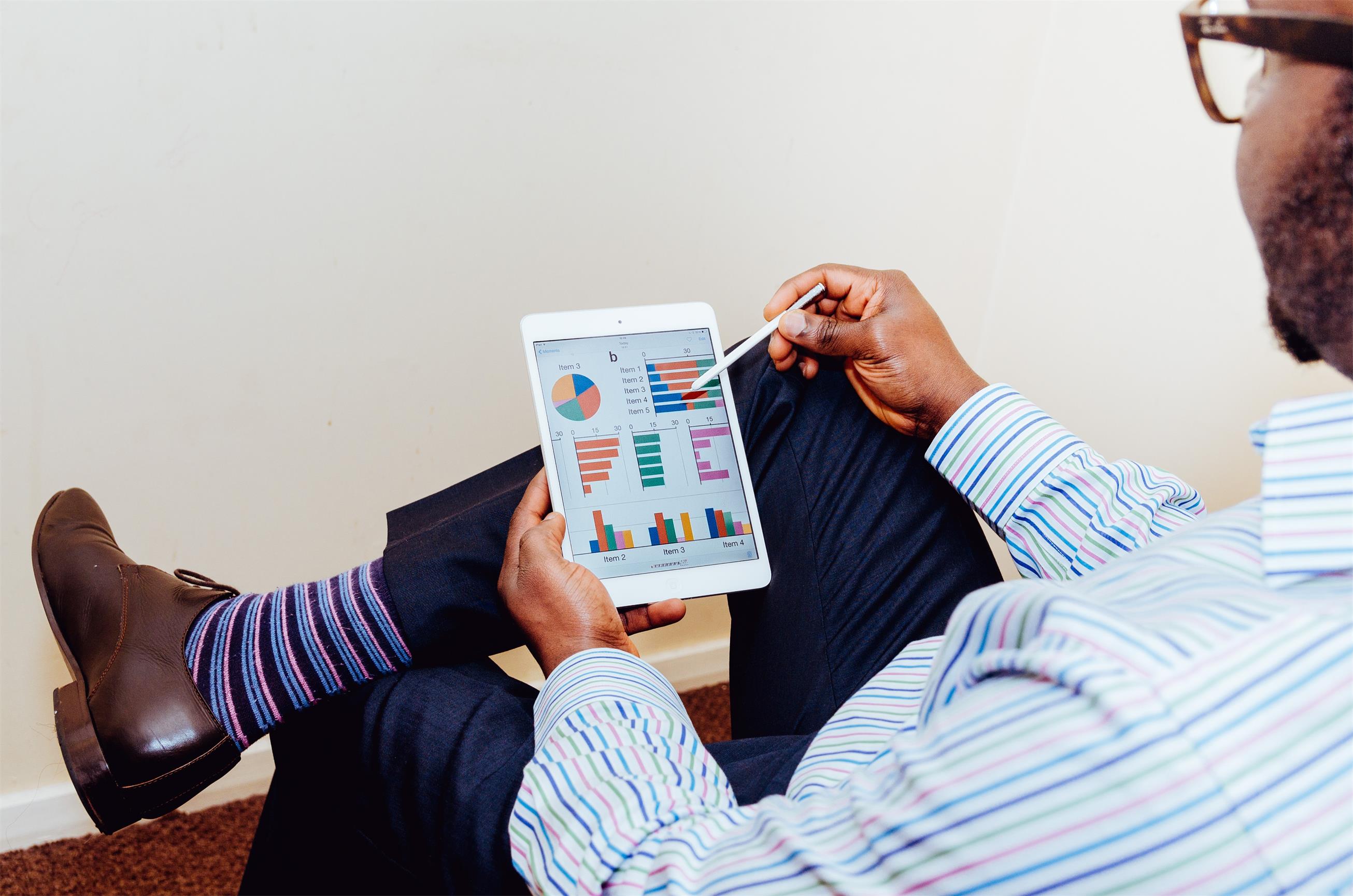 CompariSure was founded in 2017 by Jonathan Elcock, a former manager at insurance provider MiWay according to his LinkedIn profile. He was joined subsequently by co-founder Matthew Kloos.

The startup distributes financial services products via its proprietary chatbot technology that leverages platforms like Facebook Messenger and WhatsApp.

CompariSure said it had recently begun licensing out its chatbot technology to insurance providers looking to enhance their own digital capabilities and has worked with some of South Africa’s top insurance providers, including the likes of Sanlam, Old Mutual, and Momentum Metropolitan.

Elcock said in the same statement, that over 70% of the startup’s sales are concluded without any human engagement, at all hours of the day and night.