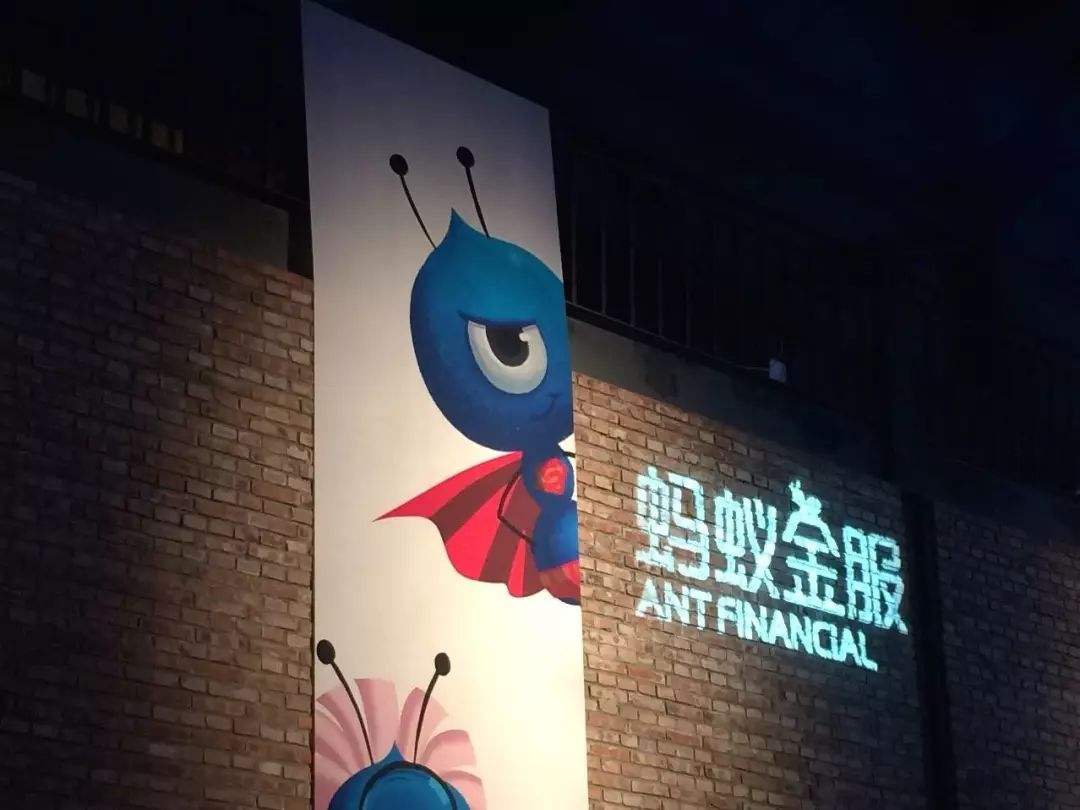 The deal, which will allow Ant Financial to become a “substantial minority stakeholder” of Wave Money, will see Wave Money leveraging on Ant Financial’s experience in building mobile payment platforms to enhance its digital competence and service offerings in Myanmar.

Launched by Wave Money in October 2018, mobile payment platform Wave Pay has seen the number of its monthly active users increase at 14% month-on-month on average since then. In 2019, more than 21 million residents have used Wave Money’s platform including Wave Pay for utility payments, remittances, and digital payments, according to the press release. Myanmar has a population of about 56 million citizens, while smartphone penetration reached 80% in 2018.

Wave Money is a joint venture set by Norway-based Telenor Group and Myanmar-based Yoma Group. It runs a network of shops in urban and rural areas, covering most of the country, where users can transfer money or make digital transactions. In 2019, the firm’s transfer volume hit MMK 6.4 trillion (USD 4.3 billion), according to the firm.