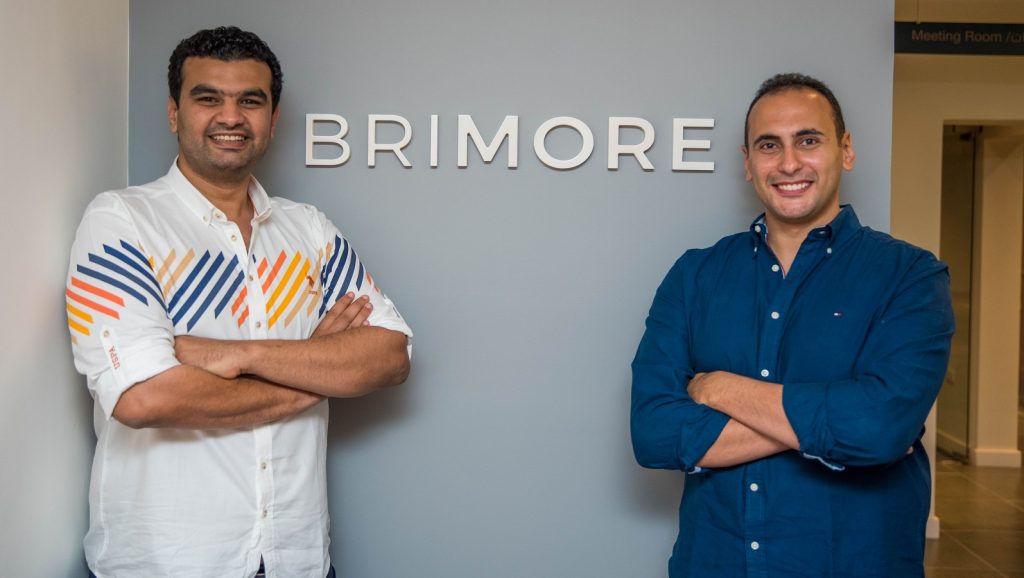 Egyptian end-to-end distribution platform Brimore has raised $3.5m in a Pre-Series A round led by Algebra Ventures, with participation from Disruptech, Vision Ventures, and returning investors, 500 Startups, and Flat6labs.

Brimore was founded in 2017 by Mohamed Abdulaziz and Ahmed Sheikha (Mahmoud Refaay has since also been added as a co-founder), which has an online platform that enables local manufacturers and suppliers to have nationwide coverage through a network of individual sales agents.

In the statement yesterday, Brimore said it had enabled tens of thousands of social sellers in all 27 governorates across Egypt to start and grow their businesses with zero initial capital. It said its typical Brimore social sellers are
females who earn hundreds of dollars per month and collectively reach over a million consumers.

The company plans to use the new funds to support its accelerating growth and strengthen its infrastructure. Brimore said it also plans to raise a Series A round within a year.