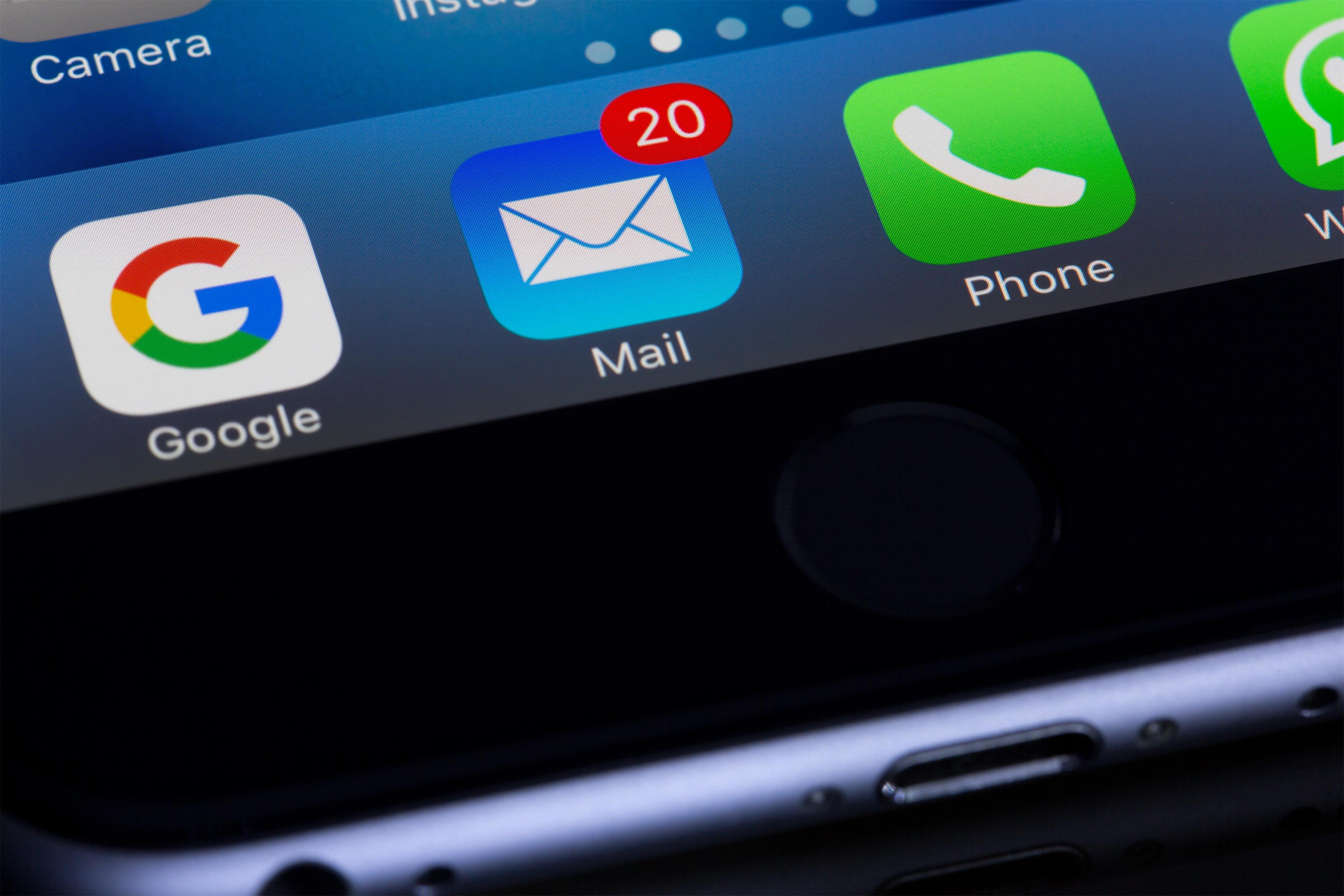 Cairo-based Pravica, (previously known as Dmails) a WEB 3.0 Email Service Provider (ESP) using Blockchain technology has announced today, that the company has closed its pre-seed round of US$500,000, recently. The round was led by 500 Startups, the most active venture capital firm in the MENA, with the participation of Modus Capital and DYRES Ventures. With this new funding, Pravica, the most active startup in the Blockstack ecosystem, will aggressively build its customer base, expand its team, and accelerate product expansion by developing additional private communication tools.

In April 2019, Dmails was founded by Mohamed Hussein Abdou, which was rebranded Pravica in March 2020. As is a software engineer with 20 years of experience in information security and cryptography, he had noticed that emails were a consistent channel of communication that everyone used but lacked data security, a pain point for many. Inspired by this, after much research and hard work, he successfully developed an innovative platform based on Blockchain technology which guarantees the highest security standards for corporates communicating via emails and other communication tools.

Pravica is a unified communication suite, which meets the WEB 3.0 standards and utilizes Blockchain technology to empower user’s privacy and security. All identities registered using Pravica infrastructure are not hosted on any servers, it lives on the decentralized network. This means that all your personal information will be kept private and no one can sell to a third party.