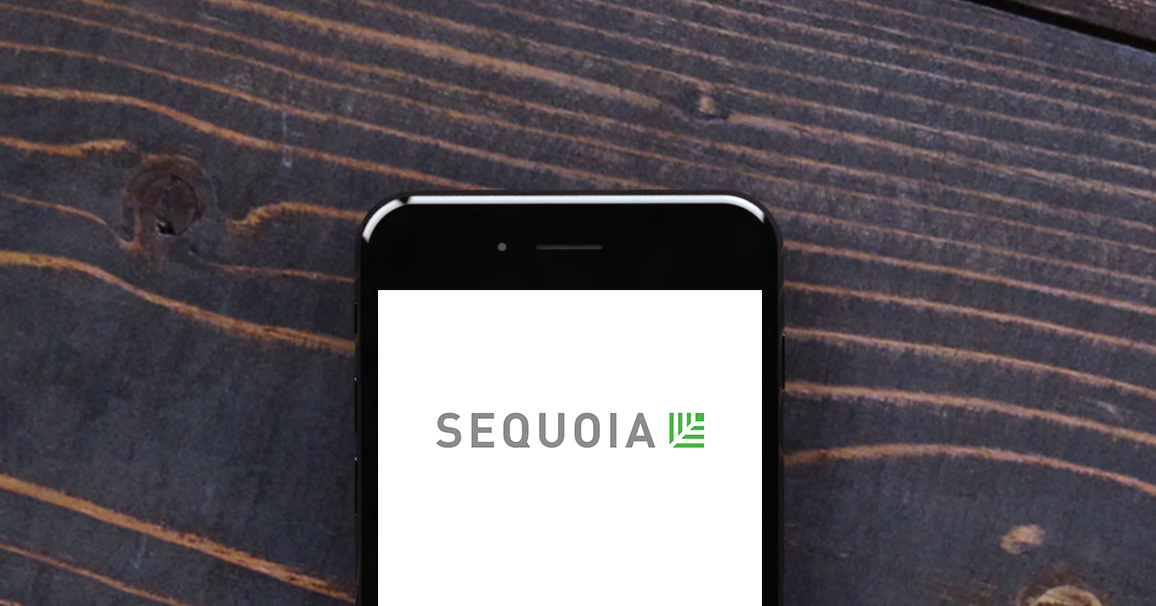 Surge, a rapid scale-up programme launched by Sequoia India for startups across Southeast Asia and India, has announced its 3rd Cohort, which consists of 15 startups solving a wide range of challenges across a diverse set of industry verticals.

According to an announcement, the startups selected from Southeast Asia include BukuKas, Hangry and CoLearn from Indonesia, Thuocsi from Vietnam and Pencil, Pentester Academy, Tigerhall and Tinvio from Singapore. From India, seven startups have been selected for the cohort, including Atlan, Convosight, DrinkPrime, Fittr, Last9, Procol and a consumer brand in stealth.

The startups in this Surge 03 cohort, which began on 13th April, have raised over $39 million in Surge rounds.

BuyMed, a Vietnamese startup behind pharma distribution marketplace thuocsi.vn, has announced a $2.5m pre-Series A financing round led by Surge, and Genesia Ventures with participation from its existing investor, Cocoon Capital.

Indian SaaS-based community management platform Convosight Monday announced that it has raised $4 million in its pre-Series A funding round from IvyCap Ventures and Surge. The startup plans to use the funds to strengthen its team across product, marketing, as well as invest further in technology and data science.

Since its launch in March 2019, Surge has grown into a community of more than 110 founders from 52 startups, spread across six countries. These startups have raised $250+ million after completing Surge, in subsequent financing rounds.

The programme combines $1 million to $2 million of capital for each startup, with company-building workshops and support from a community of exceptional mentors and founders from companies like Gojek, ONE Championship and Tokopedia.