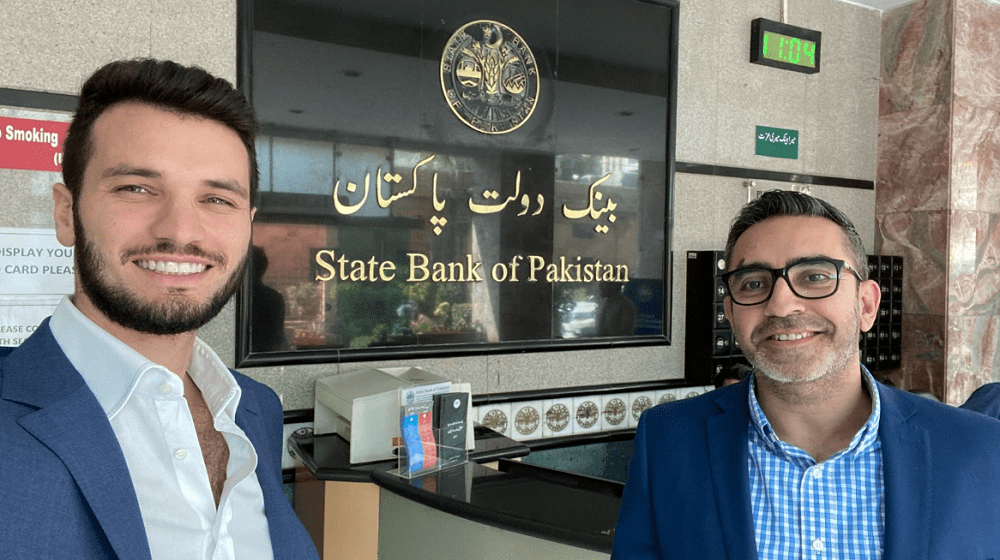 Islamabad-based fintech SadaPay has been granted the in-principle approval by the State Bank Of Pakistan for an Electronic Money Institution (EMI) license, it announced today in a statement to MENAbytes, saying that the approval will allow it to launch its digital wallet on a limited scale under the supervision of SBP.

According to its website, SadaPay will allow users including freelancers to accept payments from 45 countries around the world. Given the fact that Pakistan is one of the fastest-growing freelance economies in the world but receiving payments remains still remains a very big pain point for freelancers across the country, SadaPay’s services to freelancers could very well be the element that eventually differentiates it from the existing digital wallets in the market.

The startup in a statement said that its mission is to do remove the cost and complexities of traditional banking through their simplified digital-first experience that comprises of mobile wallet and a free Mastercard debit card.

“As soon as a SadaPay account is activated, a virtual debit card is provisioned for immediate use. Also, users can perform free and instant transfers to any bank in Pakistan, and withdraw cash from all of the 14,500+ domestic ATMs with no fees (3x per month). Furthermore, users can also load their accounts with cash at any of 30,000+ retail locations across the country,” noted the statement.