What Happens When The Sun Goes Down? Morocco Has A USD 780 Mn Solar Project That Answers
by WeeTracker 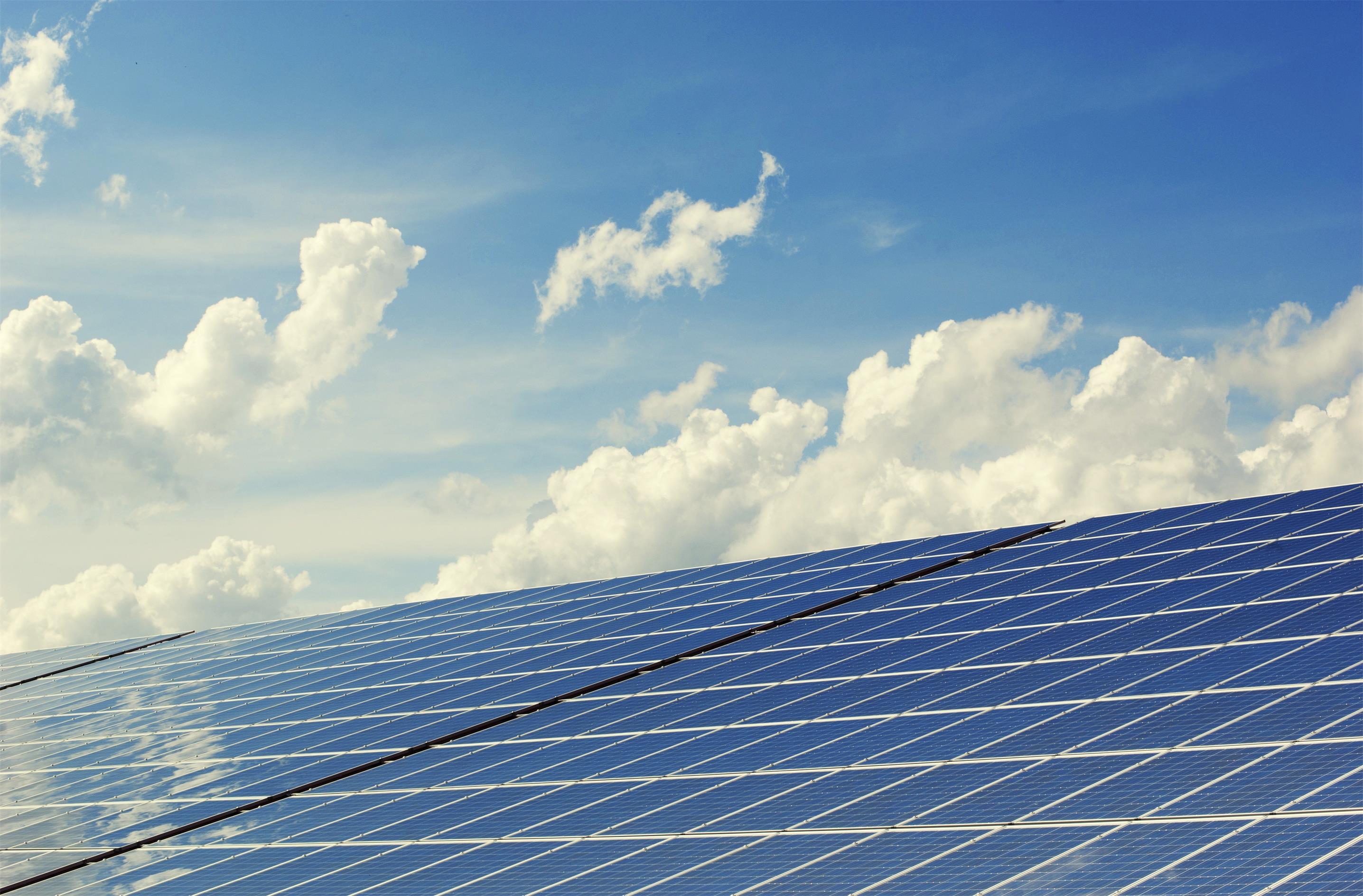 What happens when the sun goes down? This question has literally rocked the solar industry for years, and now an African country is putting the controversies to bed. It all started in May last year when Morocco signed a deal worth USD 780 Mn to build a plant that confirmed the country’s status as a renewable energy poster child.

Named Noor Midelt, the plant which is being built by a French-led consortium combines a pair of solar technologies to give it daytime and after-dark power generation.

A jewel in the crown of an impressive strategy, this project has to be one of Africa’s most significant energy engagements yet. It will have a total installed capacity of 800 MW and will be the world’s first advanced hybridization of concentrated solar power (CSP) and photovoltaic (PV) technologies.

Once the project is completed, it will provide dispatchable solar energy during the day and until five hours after the sun has set for a record-low tariff at the peak hours of 0.68 Moroccan dirhams per kilowatt-hour.

The construction was initially reported to begin towards the end of 2019. It is located 20 km north of the town of Midlet in central Morocco, and the delivery of the first grid electricity is planned from 2022.