【Exclusive】Not so automatic FDI from China to India!
by Dipti Lavya Swain 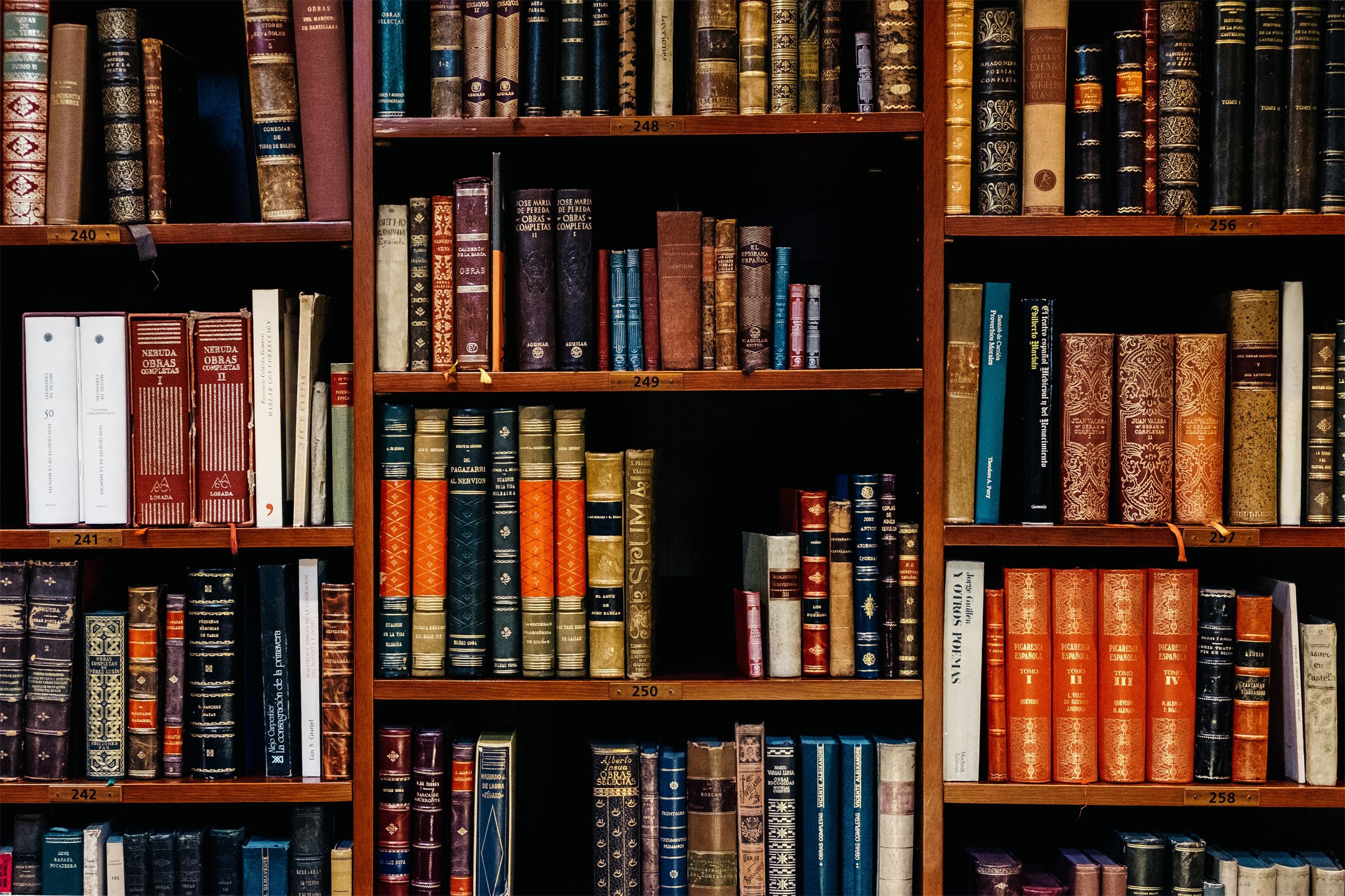 Yesterday (i.e. on April 22, 2020), the Indian Government came out with the FEMA NDI Amendment Rules (Amendment). These rules govern matters concerning inflow of foreign investment into India and comes after the government issued Press Note 3 of 2020 on April 18, 2020 (Press Note). Post the Press Note, a notification was expected and it has now come in form of this Amendment, which will govern such matters concerning investments into India with effect from April 22, 2020. The theme under both, the Press Note and the Amendment is the same and requires entities from all countries which share a land border with India, to seek ‘prior approval of the Indian Government’ before making any investment in an Indian entity. Since the Press Note was released, there was some expectation of a possible exception being brought about in the Amendment, however, none happened. This requirement of a ‘prior approval’ also applies to any beneficial owner based out of these neighboring countries. India shares its land border with China, along with Afghanistan, Bangladesh, Bhutan, Myanmar, Nepal and Pakistan.

Since then, there has been a lot of noise about this move by India and in light of the lockdown due to Covid-19, the internet is flooded with questions and doubts. This piece along with a Q&A section below explains the position under the Amendment.

Factually, over the last decade or more, maximum investment has flown into India from China versus any other country. Therefore, primarily, the Amendment seems to add an additional layer of screening for investments emanating from China. As per the Indian government department, DPIIT, during the 2000 to December 2019 period, of the total FDI received from these neighbouring countries, China contributed approximately about 99% of FDI, a large portion of which went to Start-ups. In the recent years, Chinese VC Funds have increasingly been a source of funds for Indian Start-ups. This is evident from the fact that during April 2000 to March 2018, FDI inflow from China grew at a CAGR of 23%, showcasing an exponential growth. As per reports, 18 out of the first 30 unicorns in India are funded by Chinese. Indian companies who have significantly benefitted from Chinese support include Snapdeal (US$700 million), Udaan (US$600 million), Ola, Paytm and Swiggy (US$500 million each), Flipkart (US$300 million), BigBasket (US$250 million) Zomato (US$200 million), etc.

Until this amendment, excepting in the prohibited or sensitive sectors, India had allowed investments from all these seven countries including China, under the automatic route, however, with additional lawyers of scrutiny in various circumstances, for Pakistan and Bangladesh.

The intention showcased by the Indian Government in the Amendment is to curb opportunistic takeovers and acquisitions of Indian companies due to the current pandemic, however, the language seems to require a prior approval for all kinds of investments which shall include fresh investment into India, or a follow-on investment, or even a transfer of existing shareholding to another company based out of the above countries.

Various industry bodies including companies and investors in India and China have already reached out to the government seeking clarification on the Press Note as well as the Amendment.

Answers to some of the common yet critical Questions being asked, are as follows:

1. Is Chinese FDI into India prohibited?

What is important to note is that this Amendment does not suggest a ban or prohibition on investments from China. Instead, it suggests the requirement of a government approval prior to bringing in any capital/ investment from China. Typically, such kind of government approval takes between six to eight weeks to get processed. In case the investment is in any sensitive sector (such as defence, telecom, information and broadcasting etc.), there could be an additional time frame of another six to eight weeks. This will certainly add to the timelines of a transaction and may also increase, although marginally, the cost of making an investment due to the involvement of an approval process.

2. Is there any criteria on the basis of which a application will be evaluated for approval?

3. Does this impact only FDI or does it include investments under FPI, AIF and VC routes?

The intention of the Government through the Press Note as well as the subsequent Amendment seems to be to cover any form of investment, be it under the FDI, FPI, VC or AIF route. A subsequent Notification by the Indian Government is expected in the coming weeks, which may bring out the finer details of what all is explicitly covered and what could be excluded. Currently, all forms of investments seem to be covered within the ambit of this Amendment and therefore will require a prior approval of the government.

4. Will an existing Chinese investor also require approval to further capitalise its subsidiary?

Yes, as per the current Amendment, an existing investment from China will also require a prior approval to further capitalise its subsidiary. There are no exceptions provided under the Amendment for existing shareholders. Therefore, a follow-on investment by existing shareholders from China (regardless of past commitments under written contracts or business plans) will also require approval and therefore, investors should factor in additional time for transactions.

The Amendment will be applicable to any kind of an investment, be it greenfield or brownfield. And therefore, even if it is an investment into India for starting a fresh business (greenfield) or it is a buy-out of existing Indian business (brownfield), both will require an approval of the government prior to making such investment.

6. Are there any minimum or maximum threshholds that are allowed with prior approval?

No, there are no threshholds which are allowed. Therefore, even 0.1% stake will require a prior approval.

7. A Chinese company has a UK subsidiary. Will the UK subsidiary also require prior approval for making investment into India?

Yes, if a beneficial owner of any investor is based out of China, its investment will also require a prior approval. Currently, the term ‘beneficial owner’ has not been explained under the Amendment. While there is currently no clarity on the same, however, it is likely that the meaning under the (Indian) Companies Act, 2013 will need to be borrowed for the purposes any assessment.

8. Will investment from Hong Kong or Macau also require a prior approval?

While the Amendment does not specify this, however, it is likely that the intent is to cover investments from Hong Kong or Macau also under the government approval route. In fact, investments from Taiwan may also be affected, however, specific clarity on this must be sought from the Government of India.

9. Is there any exclusion for smaller investments in Indian Start-ups?

10. If certain corporate actions were already initiated by the Indian company for an investment from China, will that be allowed?

No, even if all corporate actions in the line-up for an investment were completed, if the FDI has not been brought in yet, it will not be allowed unless a prior approval of the government is sought. However, any past investments already made by a Chinese company will not be impacted.

About the Author: Dipti Lavya Swain is an FDI and cross-border transactions specialist. Currently, he is Partner at HSA Advocates and leads the China Desk of the Firm. He is a speaker and columnist at various international and domestic forums and publication houses and can be reached at [email protected] Visit his LinkedIn Profile here for further details. Views are personal.