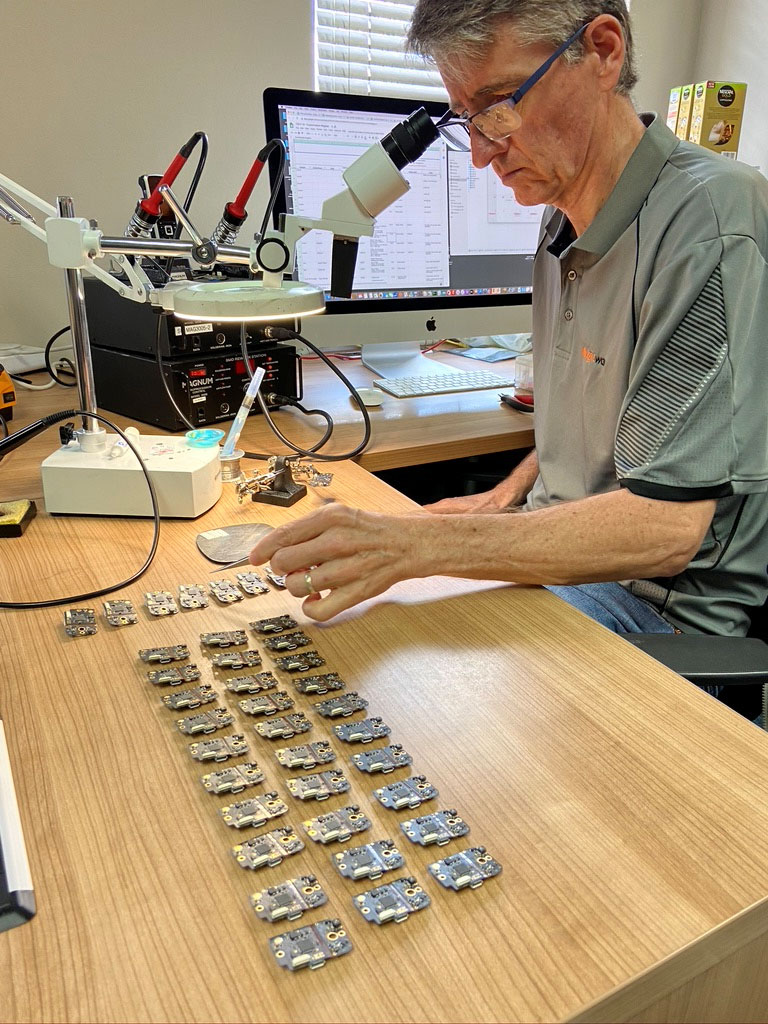 In South Africa, a small company known as LighWare is helping global tech giants like Google and Amazon build drones. The company is making giant strides in the production of the lightest and most compact scanning LiDAR unit used in the manufacture of drones.

LiDAR is a detection system that works on the principle of radar but uses light from a laser. The system measures the distance to a target by illuminating the target with laser light and measuring the reflected light with a sensor.

“This supreme functionality is made possible through oscillating scanners offering a range of 50m and operating off a customer configured field-of-view on a horizontal plane,” said Constantine.

According to the company, the LightWare LW45 microLiDAR democratizes machine perception and helps drones to “fly more and crash less”.

“The machines can also play a role in assisting in-flight decision-making, and helping pilots detect and avoid obstacles.”

LightWare will commence production of the LW45 microLiDAR in April 2020. In the meantime, the company is already delivering its products to international companies with global tech giants among its clientele.