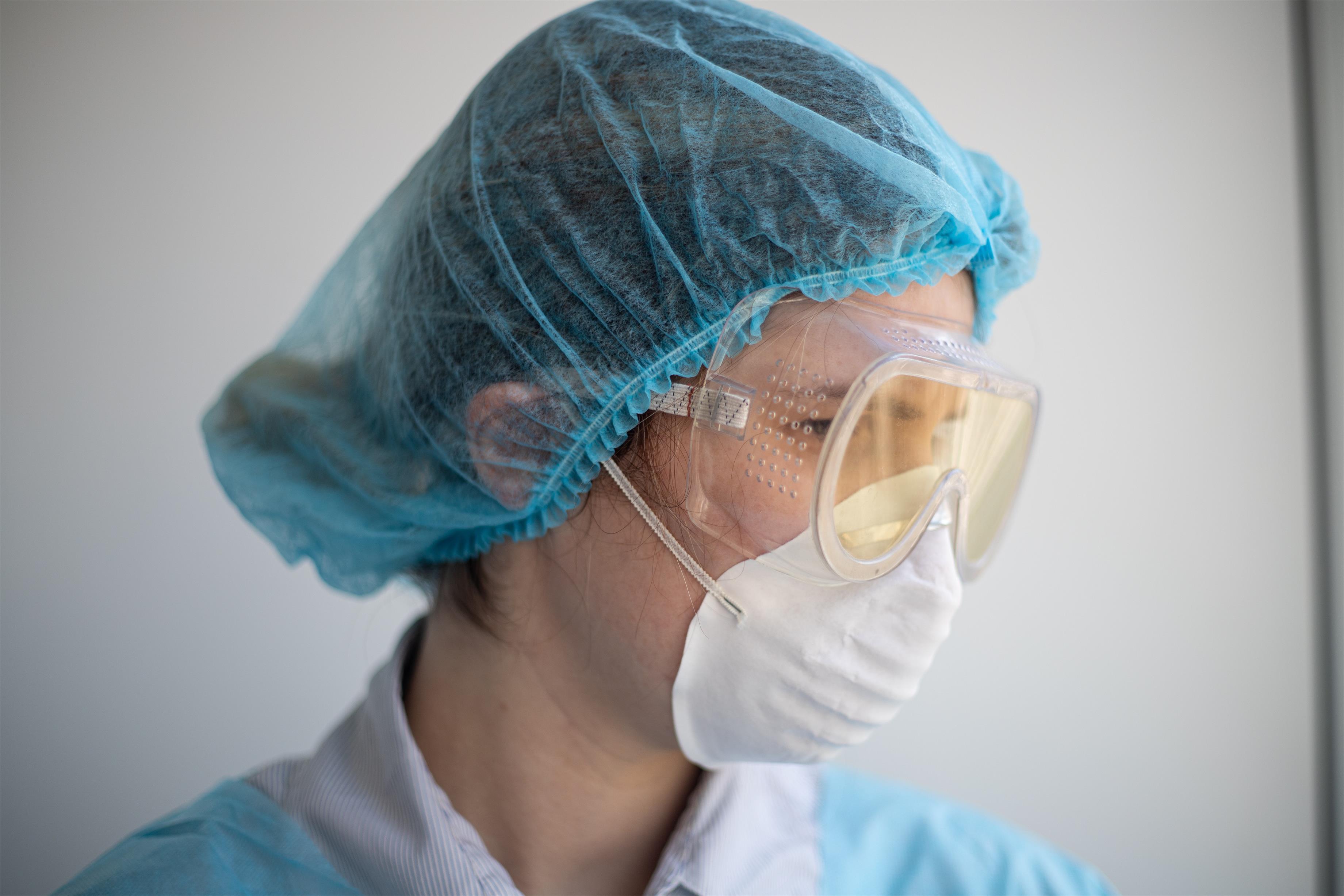 In South Africa where the highest number of infections in Africa have been recorded to-date, PPEs are starting to run out such that local media have even reported on health professionals having to reuse the masks meant to protect them due to shortages.

It is with this in mind that the University of Pretoria has now deployed its 3D printers to manufacture visors. Each of the printers takes about an hour to produce a visor, summing up to around 20 per day.

The project is being led by the manager of the University’s Digital and Innovation Centre, Isaac Van der Walt.

“3D printers allow us to act quickly on the demand,” said Van der Walt. “It’s rapid prototyping, so it’s not mass-manufacturing. But with 3D printers, we have the ability to react to this call and I think we need to give our healthcare workers all they need and all the help they can get.”