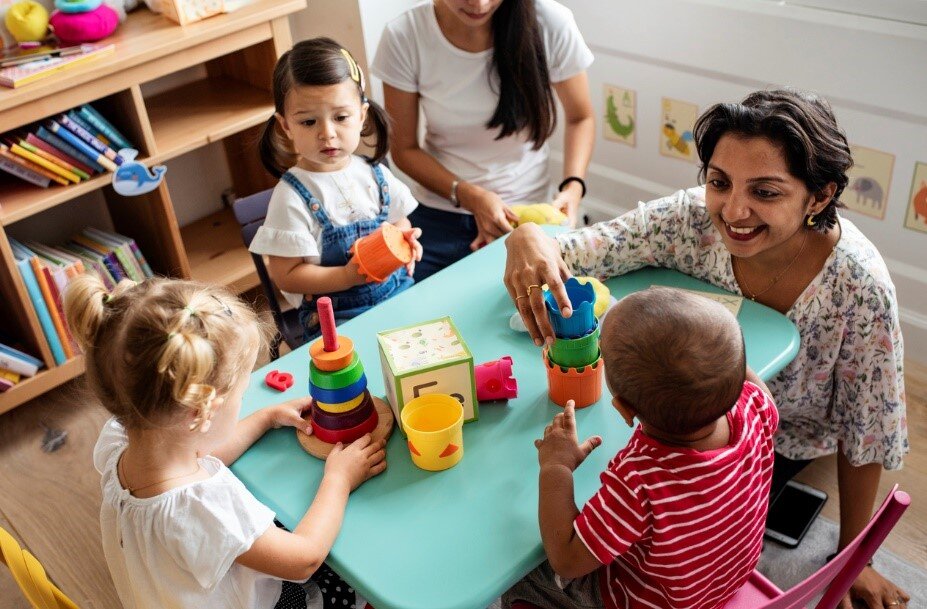 Play Sense launched in Cape Town in 2016 as of 2018, the business had 22 little home-based schools up and running. Responding to demand in Gauteng, the company had also said it would launch its first Play Sense schools there in June 2018.

Play Sense was co-founded by Meg Faure and Lara Schoenfeld, and it had set itself apart from other programs as a small home-based school for up to six 2-to-3-year-olds.

But in the wake of realities of the COVID-19 pandemic which has forced schools across the globe to close down, Play Sense has opted to take its classes online.

The startup has gone digital, making its curriculum and pre-school format available online to users around the world. Faure says Play Sense overhauled its business model to include a digital offering where children can access their imagination-based play sessions virtually.