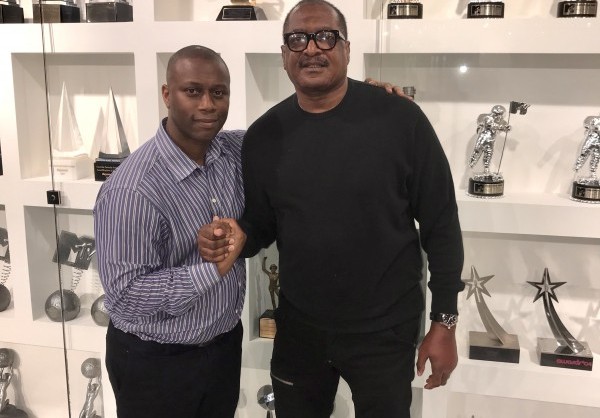 An African music streaming platform known as MePlaylistTM has earned attention and bagged investment from Mathew Knowles, the father of global music icon, Beyoncé Knowles and music sensation, Solange Knowles. The size and nature of the investment were not disclosed.

Founded by Nigerian, Olakunle Oladehin, who describes himself as a “seasoned entertainment insider, MePlaylistTM claims to be a 100 percent African solution to music consumption and promotion.

With increasing mobile phone usage in Africa and the global prominence of African acts like Diamond Platinumz, Davido, Tiwa, Wizkid, Yemi Alade and Burna Boy, convenient and reliable platforms with expansive catalogues of streamable musical content are far from the norm on the African continent.

This has created a gap between Africa’s rich musical content and the need to reach fans through channels that make monetisation and exchange of value easier and convenient.

It is with a view to solving these problems that MePlaylistTM was birthed. The music streaming platform claims to present music content to users in an intuitive and data-friendly fashion, projecting African acts to the world and vice versa