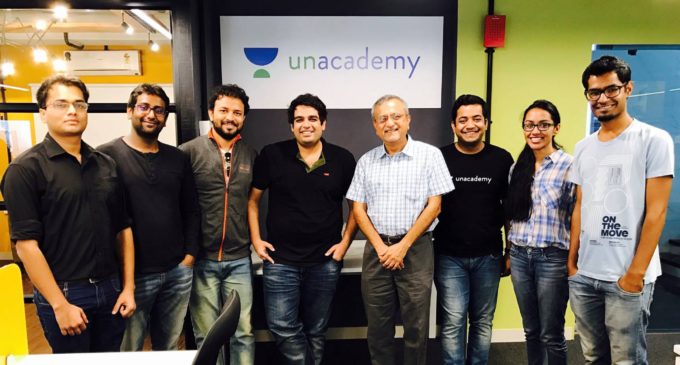 Post-acquisition, Kreatryx will continue to run as a separate brand under Unacademy Brands. Kreatryx founder and CEO Ankit Goyal will join the team and run the brand independently as he joins WifiStudy’s Dinesh Godara’s team. The acquisition would allow Unacademy to get an edge over the competition in the GATE and ESE segment in the test prep market.

Founded in 2014 by Goyal, Kreatryx offers video, test series and postal tracking platform for GATE and ESE exams. The company’s website claims to have over 50K registered aspirants, with over 100K hours watched and more than 4 Mn questions attempted.

Founded in 2010 by Gaurav Munjal, Roman Saini, and Hemesh Singh, Unacademy had begun its journey with a free YouTube tutorial to teach students, but in 2015, the company started offering free learning in lessons on every possible topic in multiple languages.

Today, the company has more than 10K registered educators and 13 Mn learners. The company claims to have 100 Mn monthly views across its various platforms such as Unacademy, Unacademy Plus, Wifistudy, Chamomile Tea with Toppers, Unacademy Studios and The Solutionists.