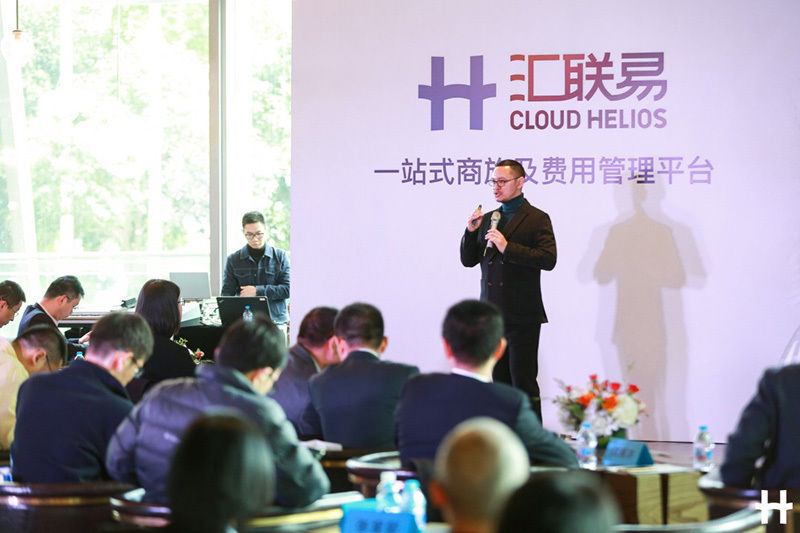 Helios, or Huilianyi, a Shanghai-based startup that includes Tencent, Didi Chuxing, and Sany Heavy Industry as their clients, announced the completion of a Rmb300 million $42 million in series C+ round for the on March 27.

“The proceeds this time will be used for market expansion, including the development in Japan and new product research,” Zhang Changzheng, chairman and CEO of Helios told FinanceAsia in an exclusive interview last week.