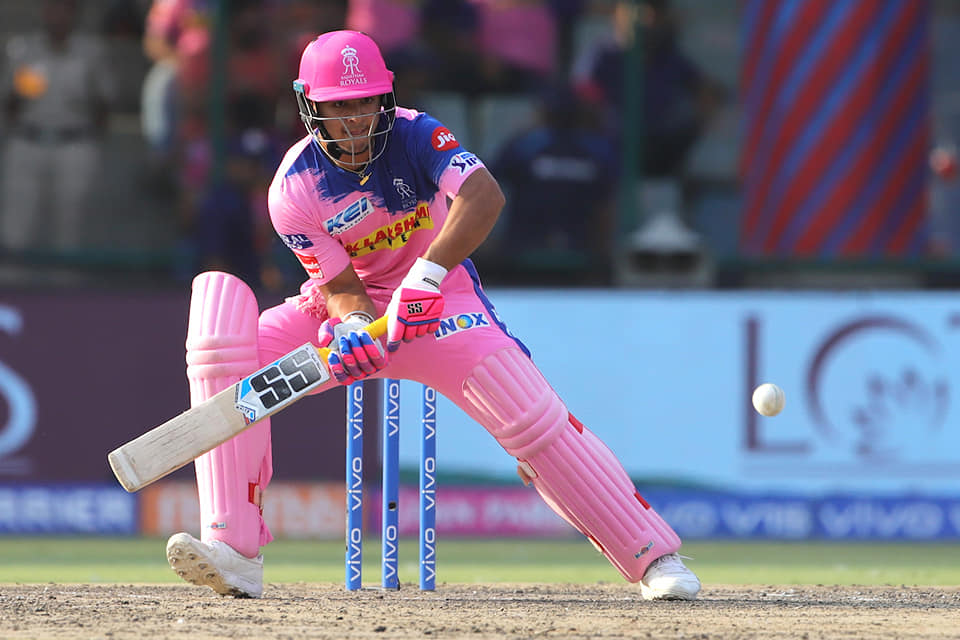 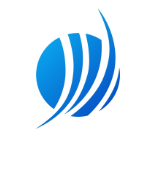 Vinit Godara and Sanjit Sihag launched MyTeam11 in 2017 from Jaipur and have already crossed 15 million downloads. They offer Cricket, Football, Kabaddi and Volleyball with more than 50 contests daily and with winnings that can reach Rs.15 crore. They are also a member of Indian Federation of Sports Gaming (IFSG) and have been bootstrapped so far and claims to be the only one in the market with a multi-language option.

They have an annual recurring revenue of $20-22 million as of Aug 2019 and targeting $100 million in the next few years which seems highly likely with the legal wins and market initiation already done by Dream11. They are currently being approached by investors for pre-Series A funding round but their requirements of finding a talent partner and a mentor for the next phase growth, has kept them away from the dotted line.

Bengaluru based MPL raised $35.5 million from Times Internet, GoVentures, Sequoia Capital along with RTP Global, Venture Highway, BeeNext and Base Growth in April 2019 as part of their Series A round. The company started in 2018 is the second venture from Sai Srinivas and Shubh Malhotra. CREO which dealt in streaming hardware got acquired by Hike.

It’s fashioned as a platform for gaming, quizzing, podcasts and competitive exams. They already have crossed 32 million registered users in India and over a million users in Indonesia.

They also signed up with PhonePe to have their game SuperTeam available on their app. They are the first online gaming app to go live on PhonePe which has plans of becoming a platform, competing with established players like Paytm First Games.

It has crossed 1.2 million users in Aug 2019 in Indonesia and takes 17-18% commission from player winnings. It focuses on team prediction and challenges for Cricket, Kabaddi and Football. They claim to have already in process for raising $3-5 million in Series A funding by mid-2020.

Fantasy sports website Ballebaazi owned and operated by Baazi Games has raised $4 million. There are two investors with a private equity fund, Angel Tech which is based in Delhi. The second investor is also a private equity investment fund based in Singapore.

BalleBaazi got its initial funding of $1 million from their parent company during the Indian Premier League season. Baazi Games apart from internal investments also has a fund of $5 million and has popular apps for Poker and Rummy as well.

Founded in 2016 in Minneapolis. Fantasy Games. Brand Capital which is Bennet, Coleman and Company’s strategic investment arm invested $5 million for expansion in the India market. The markets where they operate at the moment are, US, Canada, UK and Germany.

The company is only offering free contests in the India market but we can expect some changes once they are done with their initial user acquisition campaigns. These campaigns will take advantage of their investor, Times Group’s media assets.

Vereeni Investments has bought stake worth seven figures in mobile app Nostragamus. This is part of Vereeni’s 100 million Euro “Level Up” fund. Previously the company has raised a total of $790,000 from local and regional investors.

Before Nostragamus, the company was working on a sports news and content website called Sportscafe based in Bangalore started by a team of 5 founders. The project is still on with close to a 100 writers contributing to the website regularly.

Sports Gaming UK announced in March 2019 their investment in PlaySafe Games Pvt Ltd which runs Scoring11. The amount invested was not mentioned but the company owns 20% stake while the rest remains with the CEO of the company, Harshit Mehta who also is the head of operations for India Bets, another Sports Gaming UK company.

This is a change in tactic for Sports Gaming UK which did not allow any real money transactions on India Bets will be putting their money and Harshit Mehta into a real money fantasy sports gaming market.

Scoring11 was also in the news because of their deal with Scout Gaming which will provide white label solutions for the brand. Scout Gaming is known in the market for providing one of the best IT infrastructure for real money games and has already clinched 3 deals in India alone.

9stacks which runs Texas Holdem Poker games and raised Series A funding of Rs.28 Cr ($3.84 million) from WaterBridge Investors and existing investors has launched a new Fantasy sports game, Faboom. The product is focused on Fantasy cricket and has managed to acquire 300,000 users within 6 months. It has also expanded to include sports such football and Kabaddi. With most of these players from Madhya Pradesh, Bihar and Chattisgarh, the focus on user acquisition is from Tier 2 cities and beyond. They expect 2 million users in 3 years but as per others in the market, it is not ambitious enough. The company is currently in the process of closing their Series B funding round.

My11Circle from Tiger Global Management backed company already has 13 million users in a year since its launch in Jan 2019. One major differentiator with My11Circle is that they have the President of Board of Control for Cricket in India as their brand ambassador. This asymmetrical approach to brand building and competing with Dream11 who is one of the sponsors of Indian Premier League (IPL), a BCCI property is a very interesting choice. 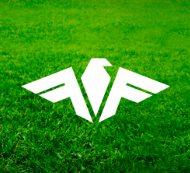 There are close to a hundred very small to small players in the Fantasy Games market ranging from a few hundred thousand to a few million users. Some of the others like Funtush11, Spoxid, 11Wickets, Starpicks etc have yet to really showcase their capabilities.

Media houses getting in on the action

India Today’s AajTak, one of the most popular news channels in India has launched their free-to-play Fantasy cricket game called AajTak11.in. The product was launched in June 2018.

With various veteran as well as new gaming companies getting their finances in order, many making millions in profits have also decided to partake in the growing market they operate in. It is also a smart way of taking advantage of the market, rather than jumping in, starting from scratch and competing with established players.

Games2Win is an established and powerful player in the Indian casual gaming sector.

With an initial figure of Rs.10Cr, the fund was launched in May 2019. The investments will not be equity deals but rather revenue share agreements along with mentoring and support in product development and monetisation.

A veteran of the Real Money Gaming market with their hit game PokerBaazi, it is the 5th company to get a gaming license from the Nagaland Government. They have announced a $5 million fund which they would use to invest in the Fantasy Sports market in India. The announcement was made in Dec 2019 and the companies who will receive investments as per the company will be decided within 2020.

There are a few more with almost all the action happening in the last few years only.

The Fantasy Sports Gaming market in India has become the hotspot for gaming companies and developers both in India and in the region. The number of players in the market has increased dramatically while legally the industry has become much less cumbersome and Fantasy Sports does not have the same morally questionable associations like other forms of gambling has. The industry is growing at a crazy pace in sharp contrast to a slowing growth of disposable income and national economic growth and if the Government regulation does not create serious problems, has an incredibly bright future.