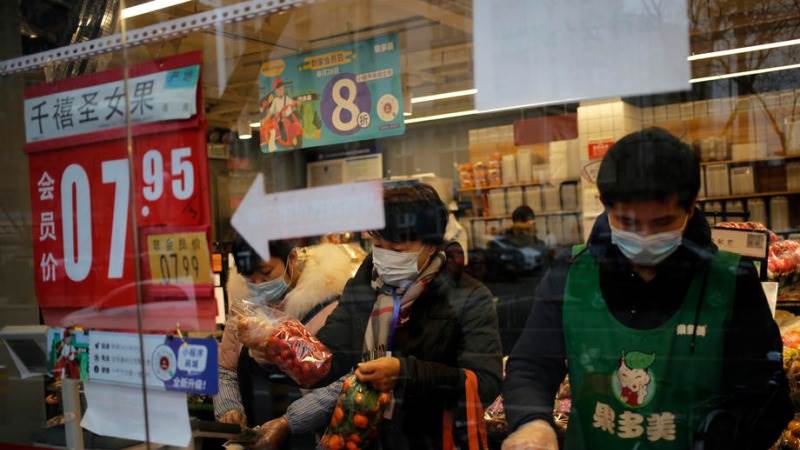 The measure of total receipts of the retailed consumer goods in the first two months of 2020 fell for the first time on record, disappointing the expectations and dipping 15.5% below the estimated figure suggested.