Argineering raises $400,000 for Its AI-powered interactive design lab
by magnitt 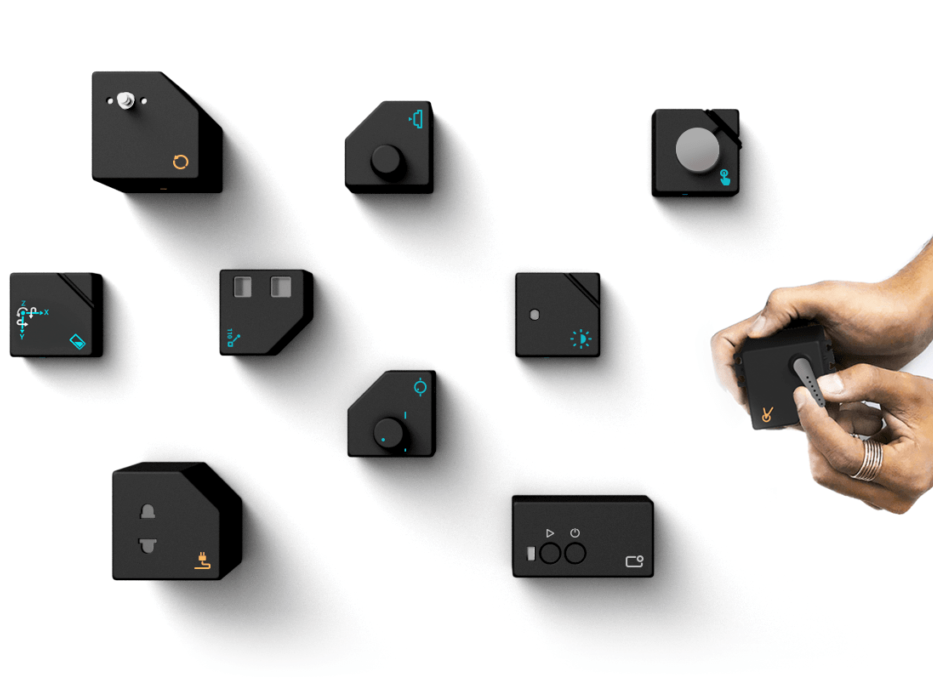 Egyptian tech startup Argineering just raised $400,000, closing its seed round led by 500 Startups and Flat6Labs Cairo. Additionally, the round involved an Angel Investor, Islam Mahdy, who is also the chairman and CEO of Credence and a hospitality entrepreneur who excels in designing human-centered experiences.

Argineering is an interactive design lab that provides shop owners and artists with devices that would enable them to create customer interaction through window displays and installations. This investment is set to accelerate the development of a new feature backed by Artificial Intelligence and Data Analytics. Translating the customer interaction to data, Argineering’s co-founders David Erian and Islam Gamal are betting on this feature to be their biggest revenue stream.

In 2018, the same year it was founded in, Argineering has won both RiseUp’s pitch competition and CBC’s Hona El-Assema and has been making waves in Europe ever since. With their product “RG Kit,” Argineering had to think meticulously about the market they should start at. Their eyes landed on one of Europe’s busiest shopping avenues, Oxford Street in London.

Their product quite literally caught the eyes of shopping arenas like Selfridges and Ted Baker. However, Argineering also caters for cultural venues like museums and showrooms; London Science Museum is also one of its clients portfolio.