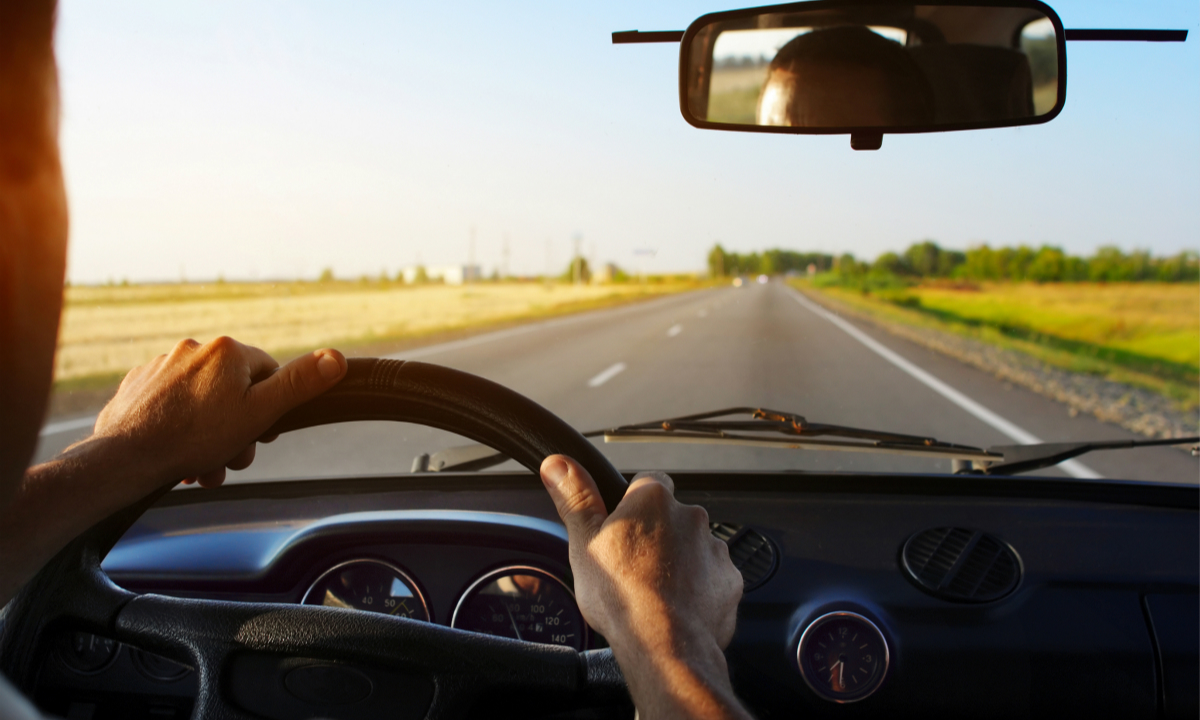 Addor Capital, existing investors Yunqi Partners and Glory Ventures also participated in this round. After this funding round, Lixiang will become Neolix’s second-largest shareholder.

This round was initiated in the fourth quarter of 2019 to sustain Neolix’s operations, further speed up its expansion in autonomous vehicles and ramp up production, according to the firm’s CEO Yu Enyuan.

Founded in 2018, Neolix has applied autonomous driving for logistics uses, and partnered with companies including Baidu, Cainiao (Alibaba’s logistics arm), and Meituan to explore the commercialization of autonomous vehicles.

The startup started mass production of Level 4 autonomous vehicles in May 2019, a level of autonomy which allows drivers to operate the vehicle completely hands-off within certain geofenced areas such as designated self-driving zones, and has booked nearly 300 vehicle orders since the beginning of 2020.