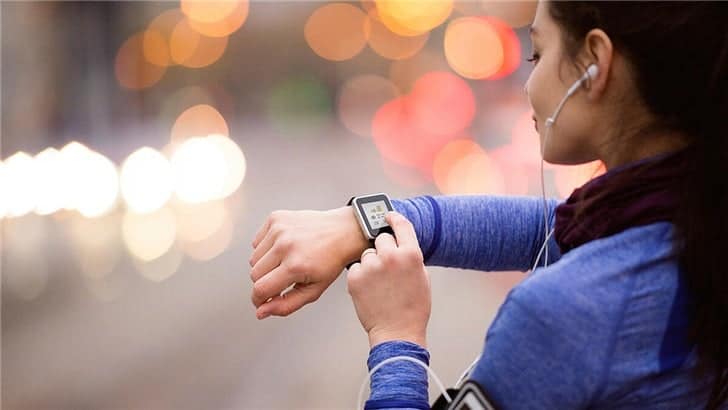 The International Data Corporation (IDC) released the latest data concerning the global wearable market and shipments in the fourth quarter of 2019. It turns out, the shipments were increased by 82.3%, reaching 118.9 million units. The total shipments of wearable devices in 2019 will reach 336.5 million units.

The amazing growth mainly comes from the substantial growth of wearable headphones, which account for 55.3% of the entire market share. Other more popular categories also saw growth during the quarter, including smartwatches (up 15.3% year-on-year) and smart bands (up 17.7% year-on-year). Wrist-worn devices accounted for 43.8% of the overall market share, a decrease of 68.6% compared to the previous quarter. Although the market share of wrist-mounted devices has declined, the category itself has increased by 16.3% over the same period. For the full year, retailers sold 336.5 million wearables worldwide. It’s an increase of 89%.

Ramon T. Llamas, research director of the IDC wearable team, said: ‘2019 marked a strong step forward for the worldwide wearables market. Hearables were the big story due to new product introductions and more smartphones cutting the cord with traditional earphones, practically driving users to purchase a hearable. Not to be overshadowed were smartwatches and fitness trackers, which both posted record annual volumes from an abundance of lower-cost models.’

The market for wearables is also quickly becoming very top heavy as companies such as Apple and Samsung capture a greater share of the market,’ said Jitesh Ubrani, research manager for IDC Mobile Device Trackers. ‘While these giants put pressure on the rest of the market, there continues to be plenty of innovation and differentiation amongst the smaller brands and this long tail of the market will carry on for the foreseeable future.’

Apple still leads the wearable device shipments in the fourth quarter of 2019. With the new products AirPods, AirPods Pro and Apple Watch, and Beats headphones with many price options, Apple shipped 43.4 million units in the fourth quarter of 2019. However, because the company’s products also performed very well in the same period last year, Apple Watch shipments fell by 5.2% year-on-year due to supply shortages.

Xiaomi ranked second with shipments of 12.8 million units, of which 73.3% (9.4 million) were bracelets. However, the proportion of Xiaomi bracelets in Xiaomi’s wearable device series has decreased compared to the same period last year.

Samsung has several strong brands such as JBL and Infinity. The best performers are the Galaxy Active and Active 2 smartwatches.