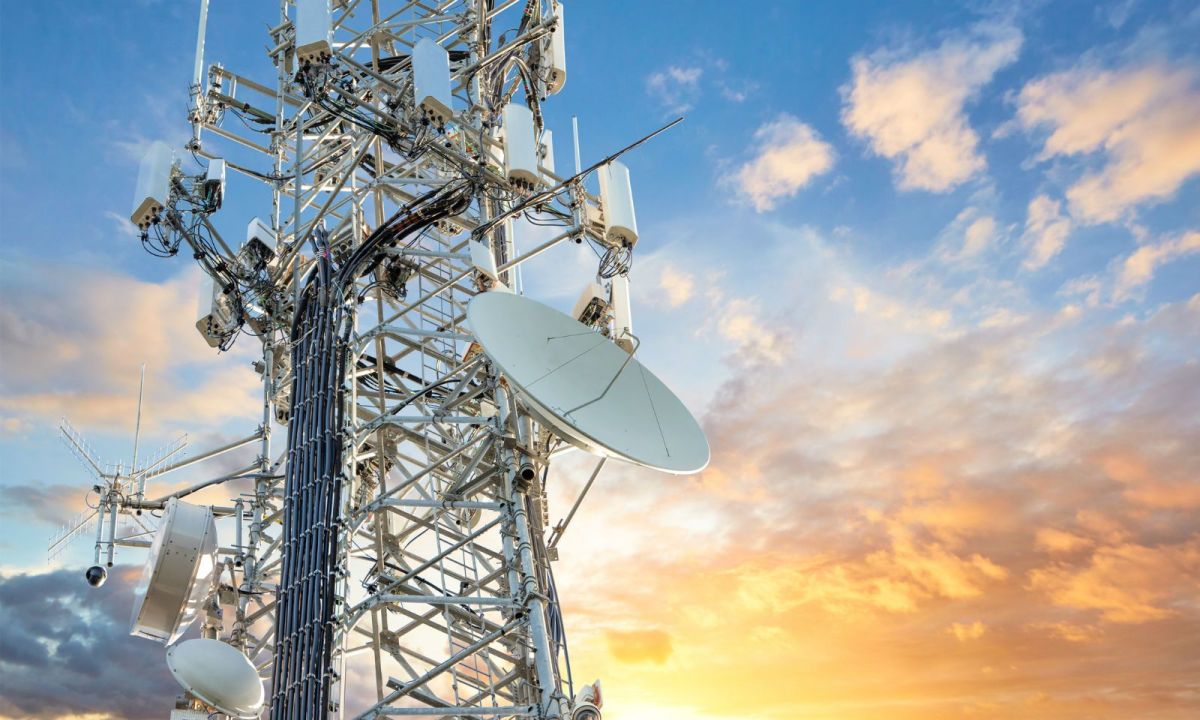 The Beijing government announced that the city now has 26,000 5G base stations with 800,000 users. As China bets on infrastructure investment to bolster its struggling economy, the Beijing government said that it will significantly reduce the cost of deploying 5G in the city.

The announcement came after the central government revealed its plan to build 550,000 5G base stations nationwide in 2020. Despite disruptions from the COVID-19 outbreak, the Chinese government said that 80% of its 5G deployment programs are on schedule. As of early February, 156,000 5G towers have already been built by China’s three state-owned telecom operators.

But with more than 20 million residents in Beijing, less than 4% of the city’s population currently has access to 5G. Since the end of last year, though, the city has already built an additional 9,000 5G towers and doubled the number of users, according to data from Chinese media.