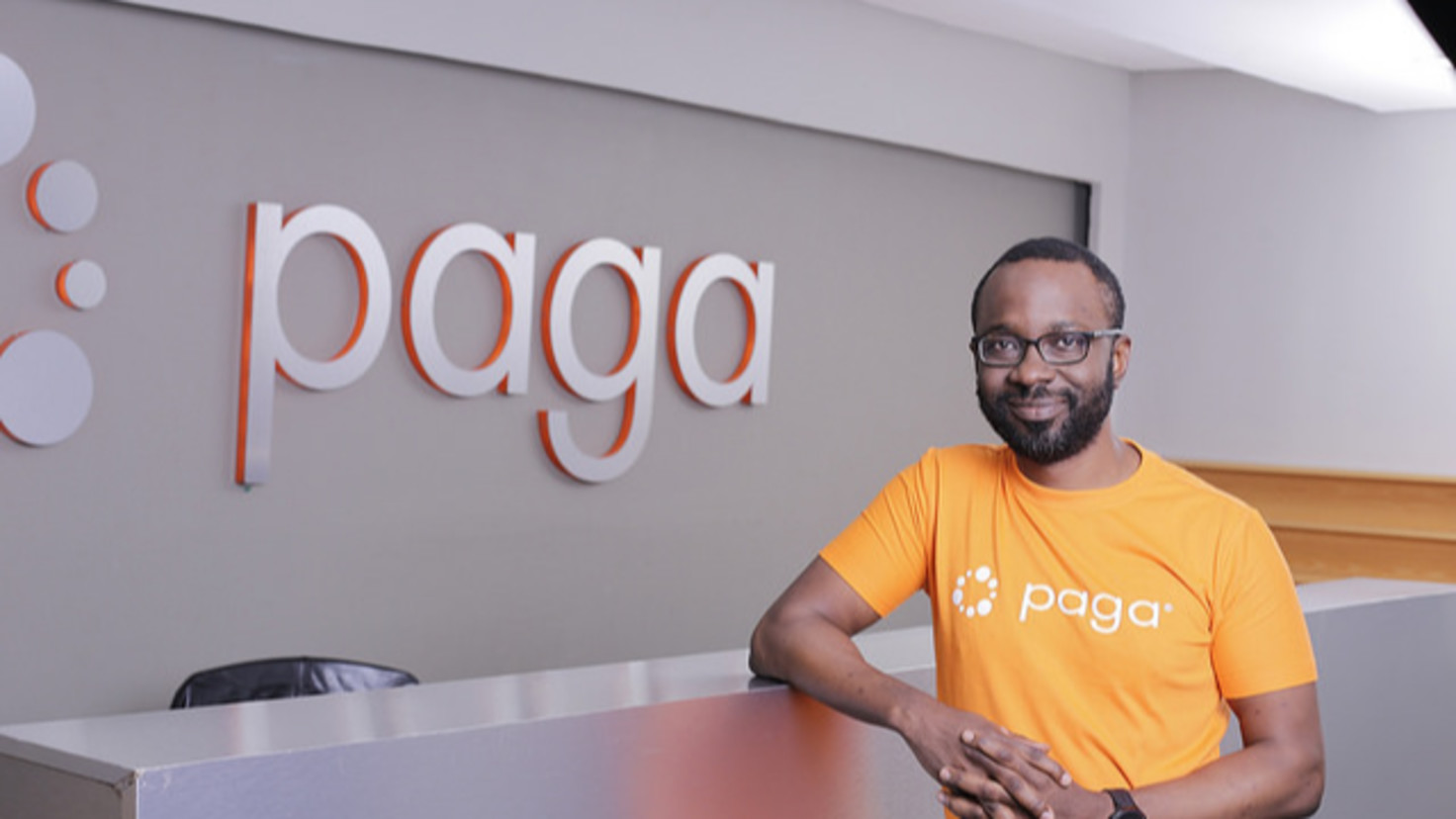 Just a little over a month after wrapping up the acquisition of Ethiopian software development firm, Apposit, Paga has bagged a partnership with global payments giant, Visa.

In a move that is expected to further boost its plans of expanding beyond Nigeria and Africa, Paga — a Nigerian fintech startup that specializes in payments — has partnered with Visa on payments and financial technology for Africa and abroad.

Since its founding in Lagos at the beginning of the last decade, Paga has raised up to USD 34 Mn in venture capital with the last fundraise being the USD 10 Mn Series B snapped up in 2019.

The company boasts 14 million customers in Nigeria who can transfer funds from one of Paga’s 24,000+ agents or through the startup’s mobile apps on iOS or Android, or via USSD in feature phones. There are also remittance partnerships with the likes of Western Union to boot.

According to Oviosu, Visa and Paga’s engineering teams have already started working together and Paga expects to roll-out these new options in Nigeria sometime in second-quarter 2020.

Having scaled in its fintech business in Nigeria, Paga is now eyeing expansion and entry into Ethiopia via Apposit was the first play.

Apart from venturing into venture capital investments with last year’s minority stake acquisition in Interswitch, Visa has strengthened its Africa strategy in recent times by entering into collaborations with top African fintech companies even before now.

The global financial services company had previously partnered with B2B payments company, Flutterwave, and South African startup, Yoco, which is focused on enterprise payments services and hardware for SMEs.