Coronavirus could wipe off $211b from Asia-Pacific economies: S&P
by DealStreetAsia 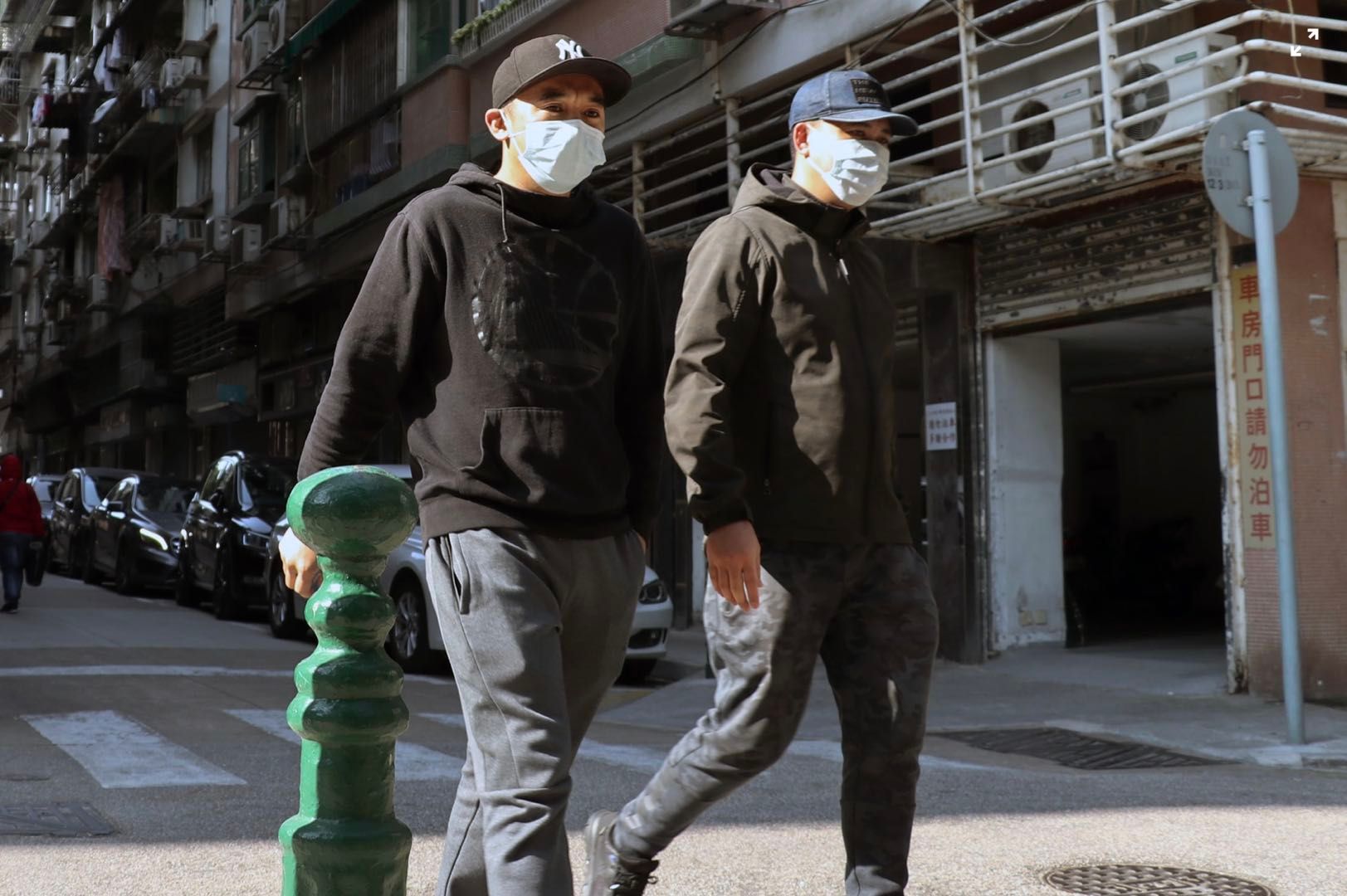 A fast spreading coronavirus outbreak could knock $211 billion off the combined economies of the Asia-Pacific, with Japan, Hong Kong, Singapore and Australia among the most exposed, S&P Global Ratings said on Friday.

“The balance of risks remains to the downside due to local transmission, including in economies with low reported cases, secondary transmissions in China as people return to work and tighter financial conditions,” S&P said in a report.

In other forecasts, Hong Kong’s economy would likely contract by -0.8% in 2020, Singapore’s would flat line, and Thailand’s expansion likely slow to 1.6%.

The coronavirus epidemic, which emanated from China’s Hubei province, has claimed more than 3,000 lives worldwide in less than three months, prompting monetary policy easings in major economies including the United States.

S&P did not cut growth forecasts for emerging markets of Indonesia, Malaysia, the Philippines and India, citing the fact that reported infections in those countries were still low.

However, it noted the outlook could quickly deteriorate if the low level of cases was due to minimal testing and if those countries were swept up in financial contagion.

“We have already had a taster of what can happen with overshooting exchange rates in response to a pick-up in world’s fear gauge,” it said.