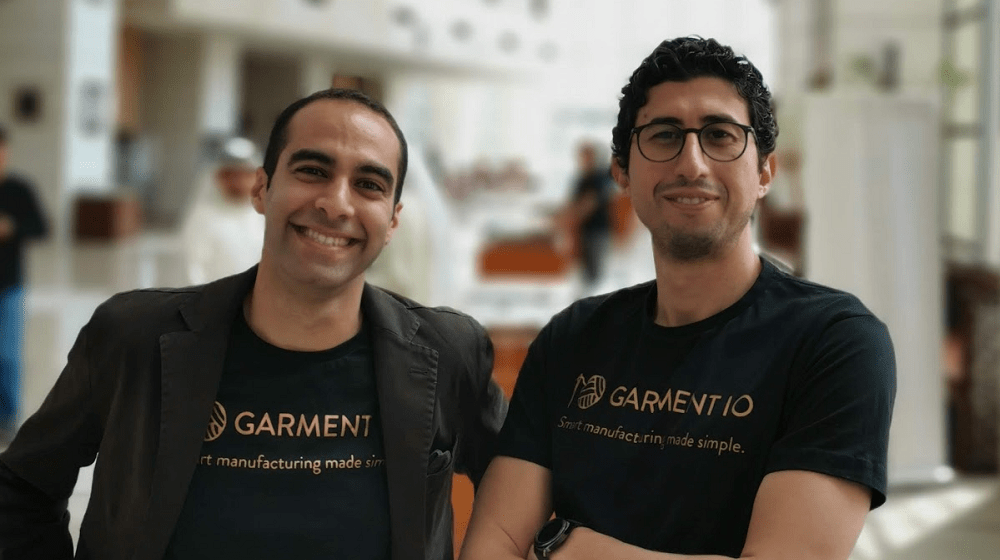 Garment IO, a Cairo-based SaaS startup for garment factories has closed a round of $450,000 in seed funding from Egypt Ventures and 500 Startups (Falcons).

Ahmed Nounou, the co-founder and CEO of Garment IO, used to manage his family’s garment manufacturing business and that’s where he experienced some of the pains faced by factory managers and owners including lack of data which inspired him to start Garment IO few years down the line.

The terminals by Garment IO can be easily installed on all machines in a factory. All they need is a power outlet and WiFi connectivity. Once the terminals are installed on each machine, they could be used for employee check-in and checkout and sending important data to Garment IO’s software.

The software then provides factory managers and supervisors with production order tracking and bottlenecks, style tracking, live transaction feed, quality level, machines downtime and more through different dashboards (which are available in both English and Arabic) on the web or Garment IO’s mobile apps. This video by them explains it all very nicely.

The startup said that it offers both hardware and software as a service for a fixed fee per machine per month. Garment IO currently has over 2,000 smart terminals installed in factories in Egypt.