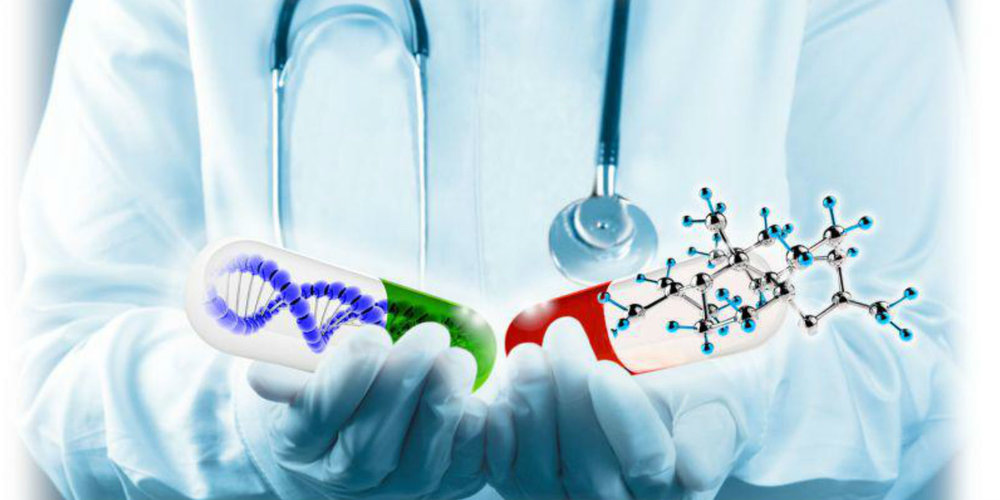 Northern Light made the first tranche of the investment in August 2019, followed by subsequent capital injections from industry funds and financial institutions, said Northern Light in a WeChat post on Tuesday. The company did not name other investors in the round.

Established in 2017, Hugo Biotech has conducted the sequencing of nearly 20,000 clinical samples for over 300 first-class hospitals in China. Apart from its headquarters in Beijing, the company also built a sequencing centre of almost 2,000 square metres in Xi’an, which it claimed to be the largest one in northwestern China.