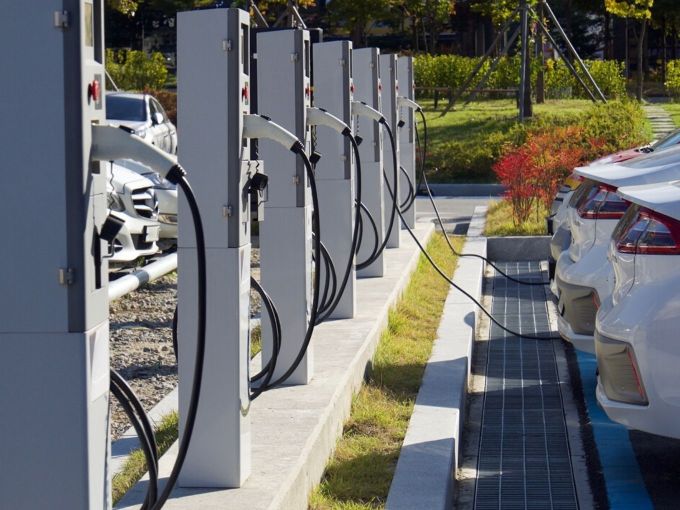 While India is taking small steps towards electrifying vehicles, power minister Raj Kumar Singh believes that the country will eventually become an electricity-based economy, powered by renewable energy. Singh added that the entire power sector is going through a revolution, which will continue in the future as well.

Speaking on the sidelines of an event hosted by Energy Efficiency Services Ltd (EESL), Singh said that all the energy needs will be met by electricity instead of petroleum products or other energy forms. “After mobility, the next target would be promoting cooking by electricity,” Singh was quoted as saying by ET.

During the event, Singh also announced the successful installation of 10 Lakh smart meters across the country. As part of the Smart Meter National Programme (SMNP), the government is installing these smart meters to bring efficiency in the operations of electricity distribution companies of India. As of now, these meters have been installed in Uttar Pradesh, Delhi, Haryana, and Bihar.

For the promotion of alternative sources of energy, the minister also announced that the government has commissioned decentralised solar power plants which will have a cumulative energy capacity of 100 MW. These solar plants will work to meet the electricity demands of agriculture-related activities in India.