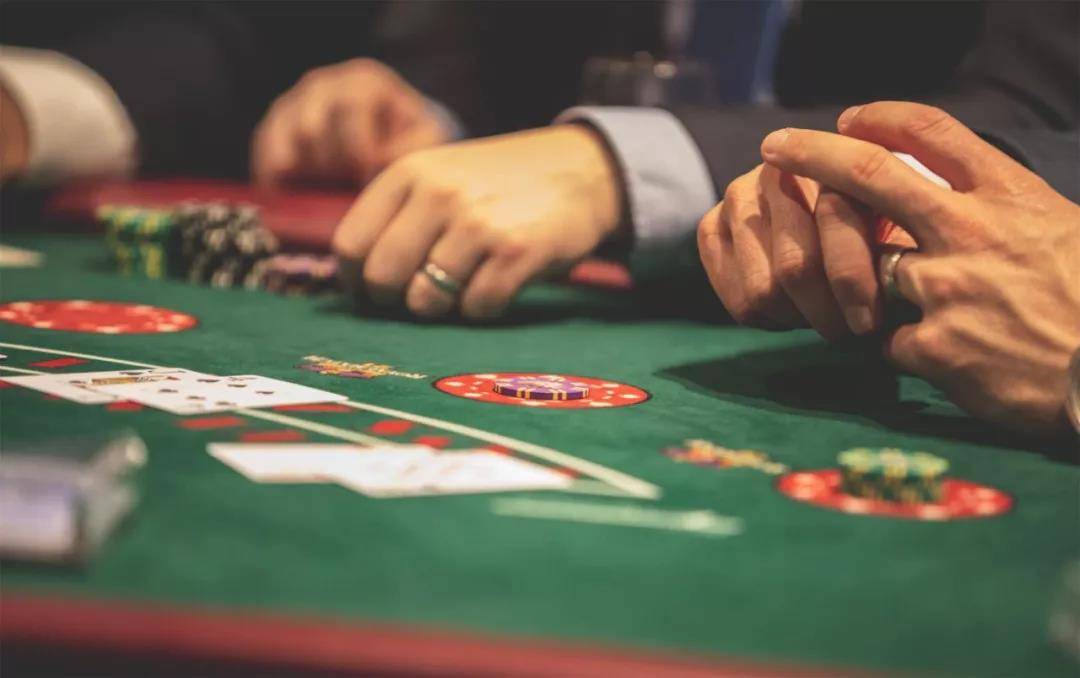 Real Money Games is a fast growing and exciting space in India. Most of the investments and funding rounds for 2019 in gaming happened in the Real Money Games ecosystem. Even though it’s still a legally tricky industry to be in, along with the looming prospect of lawsuits, the preponderance of skill over chance has given some stability to the industry. This has led to the industry growing at breakneck speeds of 50-55% percent annually

However, despite the increasing number of players and start-ups, the markets have not reached the consolidation phase yet. From someone inside the industry, opportunities are plenty. But some big players and even a unicorn has already emerged.

There is an increasing interest from Silicon Valley who seem to be always  playing catch up with Chinese investors in developing markets. But domestic investors have infused funds into the Real Money Games Market and were the first movers.

Hyderabad based Head Infotech founded in 2005 received Rs.474 Cr ($74 million) investment from Canadian investment company Clairvest Group in lieu of majority stakes. Done in April 2017, this was one of the biggest investments in the Indian gaming market, forget the real money games ecosystem in India.

Previously Matric Partners India, another venture capital firm held 25% stake in the company which was sold to Head Infotech. It is reported Matrix Partners made 20 times off their initial investment in this deal. While the founders and employees together held 40% which also ballooned in value.

Further the company in March 2018 invested $1 million in FanFight which a fantasy games platform with a focus on expanding in the Fantasy games market. Also the company has diversified by adding cricket.com to their offering. It is focused on the second screen experience while creating small content and data consumables for existing users. In total the company has more than 12 games in the market.

Adda52 started in 2011 with a seed investment from Indian Angel Network and by Feb 2012 were ready for the market with their Real Money poker game. Alok Mittal With a focus on offline as well as online Poker tournaments, they started organising poker tournaments in Bengaluru with first tournament held in June 2012. By 2015, they had created a reputation for themselves and approached Delta Corp which owns and operates Casinos and hotels for access to their ship, Deltin Royale. Together they organised and executed the largest poker tournament in India in 2015. 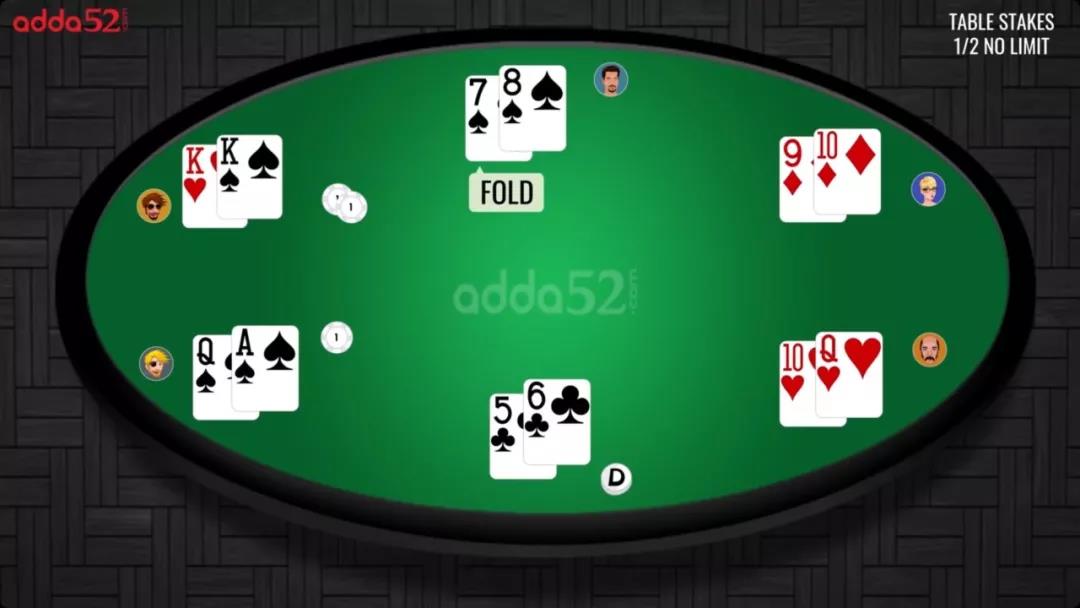 The only listed player in the Indian gaming space in India, Delta Corp merged Adda52 into their business in September 2016 for 155 crore. Delta has also invested 15.5crore in Halaplay and passed its own Fantasy Sports portal, LeagueAdda to them as part of the deal.

The company had been funded at an early stage by Tiger Global Management, however the amount and date have not been shared publicly.

They have Real Money Games like RummyCircle, Ultimate Teen Patti and their latest addition My11Circle which is their Fantasy Sports game.

Ankush Gera founded Junglee Games in July 2012 at San Francisco and launched in Aug 2012 in India. Junglee Games is self-funded through the sale a previous venture, a servicing agency called Monsoon in San Francisco which was a little less than $5 million. The company which now has offices in Delhi, Argentina, Canada, Hong Kong and Poland. Despite many international satellite offices, only in September 2019 was the first game launch announcement made for western markets.

They received seed funding from Velo Partners for $2 million which was announced on Feb 2014. Velo Partners is a London based investment firm focused on the gambling market. 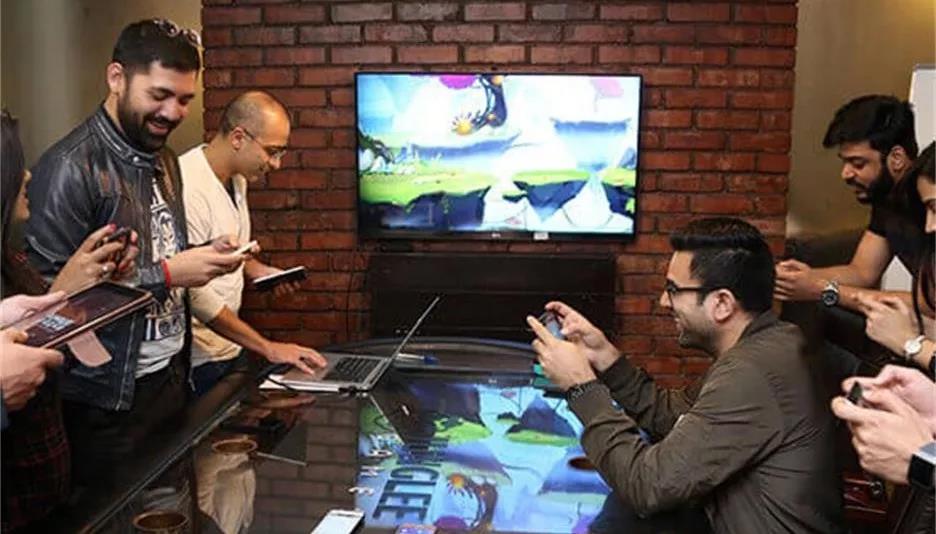 They have Junglee Rummy, Howzatt Fantasy, Eatme.io and Junglee TeenPatti.

Junglee games has made acquisitions as well. Game Ventures’ acquisition was announced in May 2014. The company specialises in developing competitive social games. Algorin TechLabs was acquired in Sep 2019 which is focused on Fantasy Sports Gaming.

They are targeting $600 million in gross revenues (entry fee) for 2019-20 and is pretty much in touching distance of being called a unicorn.

The company that brought you the Google Playstore hit Teen Patti and Rummy by Octro raised its Series A with Sequoia Capital in June 2014. The total amount raised was $15 million. The company is based in Noida and was founded in 2006.

The company was founded in Nov 2013 and thus comparatively is a new player in the market. They have 5 games out on the Playstore and have games like Teen Patti Gold and Ludo Club

Seed funding was done by Sequoia Capital for $1 million in March 2014. A year later Sequoia doubled down and participated in Series A funding in 2015 with Tiger Global Management for $15 million.

In Sept 2018 WaterBridge Ventures invested $1 million while 30 existing angel investors put up the remaining $2 million as part of Series A funding. WaterBridge had previously been part of the companies pre-Series A round where they invested over $1 million. The company is part of a very small group of online real money poker brands to have institutional investors. 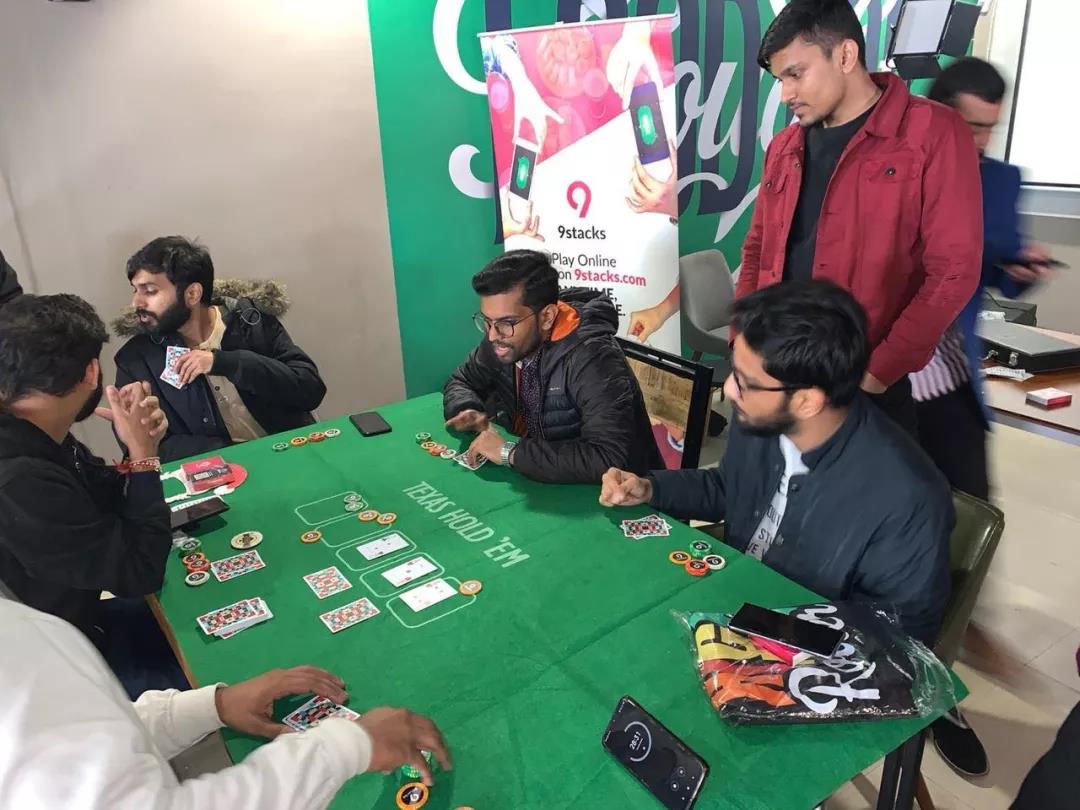 Fantasy gaming startup Livepools raised an undisclosed amount from professional poker players and Instagram influencer, Dan Bilzerian. This is Dan’s first investment in India. Dino Morea, a former Bollywood actor is also an investor in the company along with a few High Net worth Individuals (HNI) from Singapore. While Yuvraj Singh, an Indian cricketer has endorsed the product.

The Indian online Real Money Gaming market has some experienced veterans with a large number of new players. But with a market that has grown from $20 million in 2013-14 to $500 million in 2018, opportunities are more than those willing to risk taking them. The market which used to be focused on card games, like Teen Patti and Rummy has expanded to Pool, Ludo and Fantasy Sports among others.

As more Indians come online while those already online becoming familiar with the joy of skill based real money gaming, the subcontinent market is ripe for investments and new players. And with increased interest from domestic as well as international investors, existing Real Money Gaming platforms and new user acquisition platforms, Real Money Games will soon have many more Unicorns.