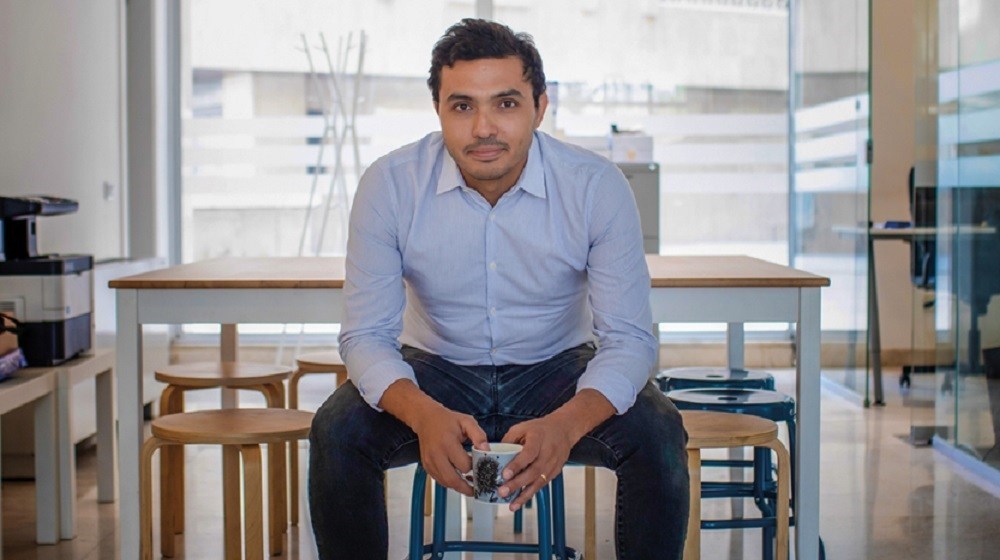 Amman-based fintech Liwwa has raised $6 million in equity investment led by Dutch Entrepreneurial Development Bank FMO. The round was also joined by 500 Startups Chris Larsen, Edgo VC, EFG-EV, Wamda Capital. The investment was made in December 2019 but has been announced today.

Existing investors including Bank al Etihad, DASH Ventures and Silicon Badia also participated in the round. FMO (through MASSIF) had also previously invested in the startup in early 2018.

Founded in 2013 by Ahmed Moor and Samer Atiani, Liwwa startup offers loans of up to $100,000 to qualifying small businesses in Jordan and Egypt in approximately two days. Started with Jordan, the startup has expanded to Egypt recently. It is also looking to potentially expand into Turkey and Ethiopia too, Ahmed had said in a recent interview.

Liwwa claims to have provided $40 million in debt to qualifying SMEs in Jordan and Egypt since launching the marketplace. The loans it provides are offered through individual investors.

Liwwa plans to use the investment to fuel its growth in both Jordan and Egypt, the markets it Liwwa says in dire need for capital investment.