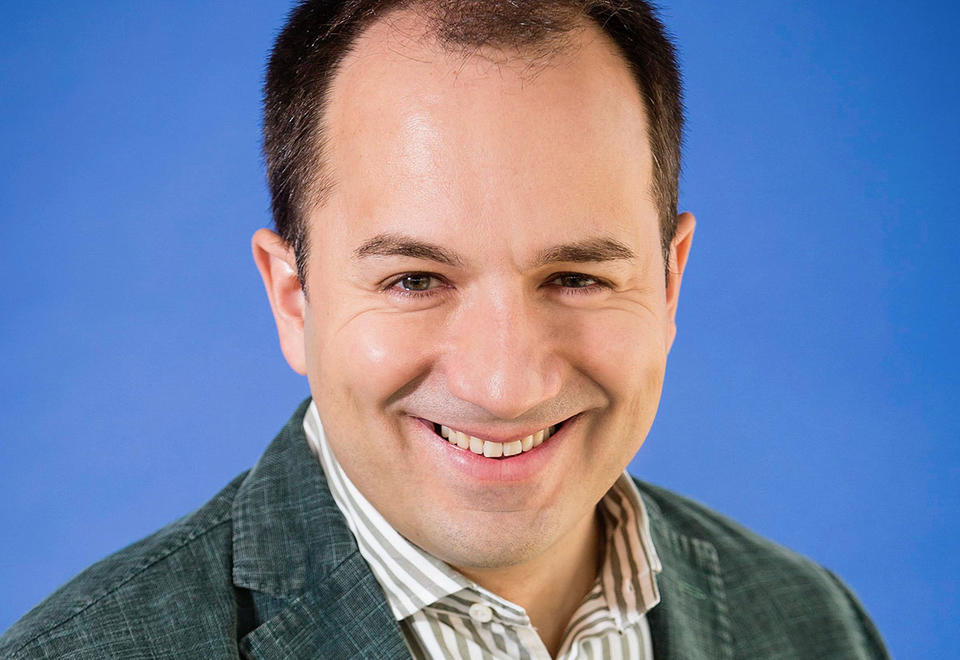 One of the Middle East’s largest venture capital funds hired Ivan Jakovljevic from Google to help transform its portfolio of start-ups into so-called unicorns.

Jakovljevic will join Saudi Arabia’s STV - which backed Dubai-based ride-hailing firm Careem before its sale to Uber Technologies - as chief development officer next month, the company said in a statement. He was previously head of new markets for Google in the Middle East and North Africa.

Jakovljevic, who has an MBA from Stanford University, will help grow firms like Trukker, a digital marketplace for land freight that raised one of the largest initial rounds of capital for a start-up in the region, and Mrsool, a delivery app that’s more popular than Uber and Facebook Inc. in Saudi Arabia.

STV started operations in 2017 with funding from Saudi Telecom Co. It is considering raising a second fund of at least $500 million, Tarabzouni said in October.