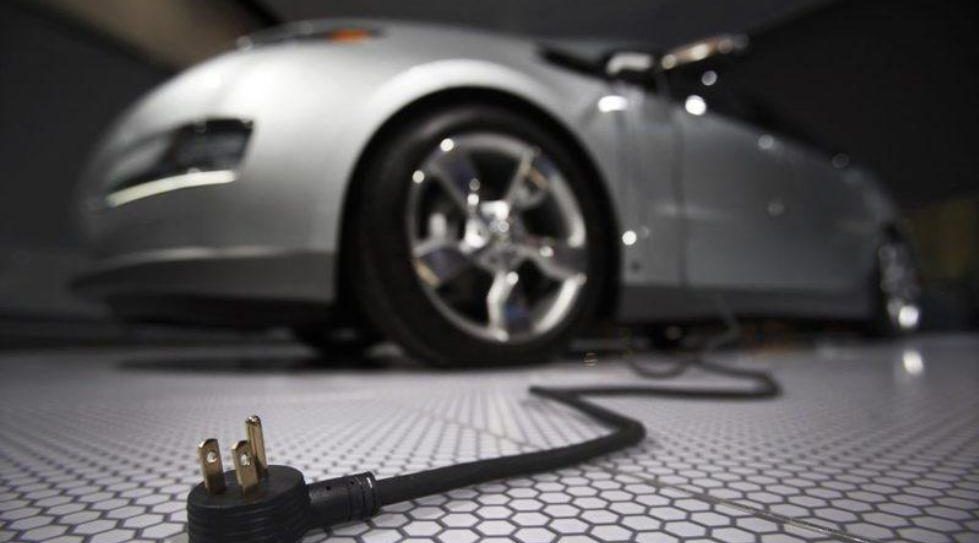 Upon completion of the transaction, Jiangsu Tiankai will own a 50 per cent stake in Shandong Forever New Energy, and the registered capital of the investee will be increased from nearly $20.41 million to about $40.82 million, Honbridge Holdings Limited revealed in a recent filing with the Hong Kong stock exchange.

Triumphant Glory, an affiliate of Honbridge Holdings Limited, holds 49 per cent equity interest in Shandong Forever New Energy, while Chinese automaker Geely Auto owns the remaining 51 per cent prior to the deal. Their shares will be diluted to 24.5 per cent and 25.5 per cent, respectively.

Established in 2010 and based in eastern China’s Shandong province, Shandong Forever New Energy is principally engaged in the research, production and sales of lithium-ion batteries in the country. The company claims an annual production capacity of 150,000 kWh of lithium iron phosphate battery, or 225,000 kWh of ternary lithium battery.