Tesla inks deal with CATL to drive growth
by ChinaDaily 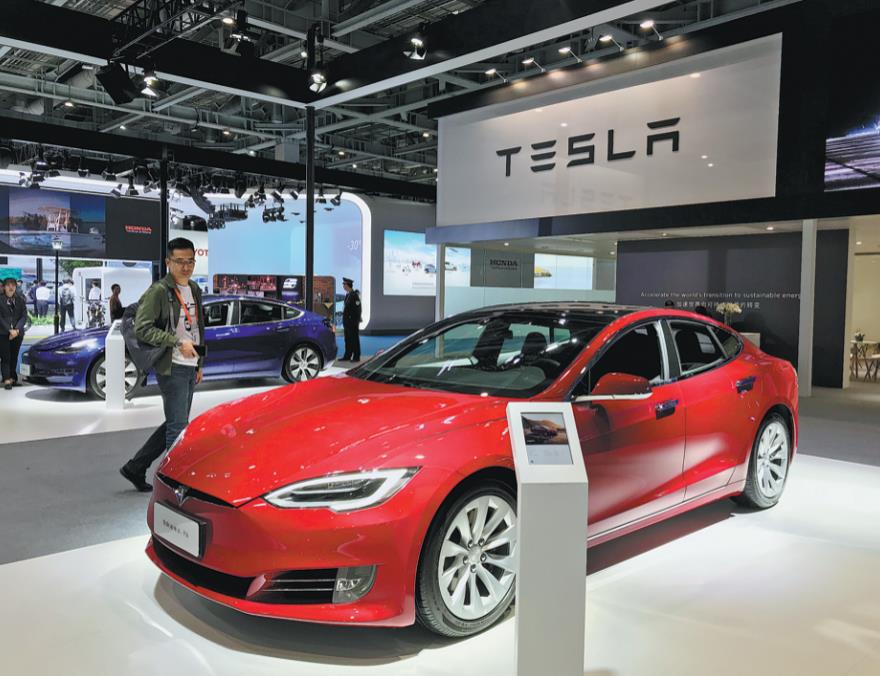 According to Tesla, CATL has become its third power battery supplier, following Japanese power battery manufacturer Panasonic and South Korean battery marker LG Chem. More details about its collaboration with CATL will be disclosed in April.

Joining hands with China's leading battery maker was Tesla's response to a large demand for power batteries in developing the Chinese market, according to auto portal Gasgoo.

With the establishment of its gigafactory in Shanghai and the delivery of its China-made Model 3 vehicles, Tesla is working to expand its battery supply, in a bid to reduce trade risks and improve the company's bargaining power. In 2019, Tesla delivered 367,500 units of vehicles in total, witnessing a year-on-year growth of 50 percent. In the fourth quarter of last year, the US electric carmaker delivered 112,000 vehicles worldwide, reaching a record high.

On Wednesday, Tesla said it generated a total revenue of 7.38 billion dollars in the fourth quarter of fiscal 2019, up 2 percent from the same period of 2018.

In addition, collaborating with CATL in supplying power batteries is expected to help Tesla cut costs while improving its output.