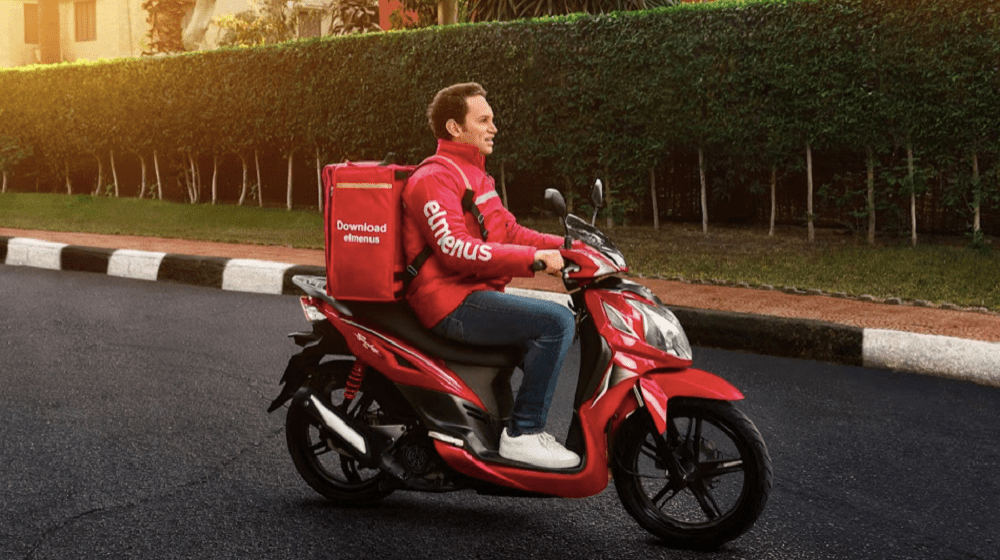 Cairo-based food discovery and ordering platform Elmenus has raised $8 million in a Series B round. The investment was led by Dubai-based Global Ventures and Cairo-based Algebra Ventures with participation from Tarek Sakr and Hamad Al Homizi, the co-founders of Kuwait’s 4Sale who recently partially exited their startup to NBK Capital. The round takes Elmenus’ total raise to date close to $10 million.

Founded in 2011 by Amir Allam, Elmenus (as its name suggests) had initially started as a food discovery platform with the aim to help users discover restaurants and menus online.

Elmenus team has now grown to over 200 employees and it has very recently also launched its own delivery service with an in-house fleet (that’s managed by them but uses freelancers) to deliver food for its partner restaurants and compete with the likes of Delivery Hero’s Otlob and Uber Eats in Egypt.