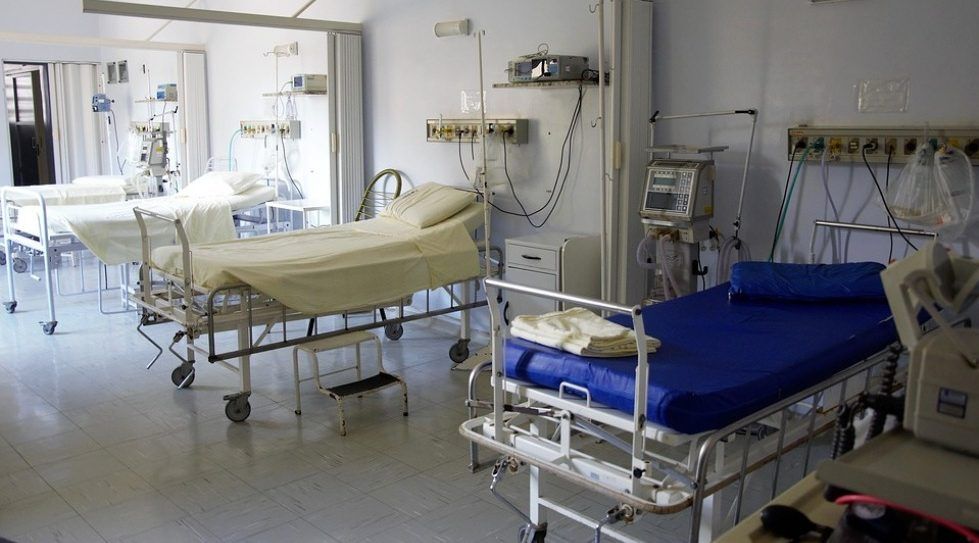 Affinity Equity Partners Ltd. is considering selling Island Hospital Bhd., a medical hospital in Malaysia, according to people with knowledge of the matter.

The buyout firm is working with an adviser on the potential sale of the facility in Penang state, north of Kuala Lumpur, said the people. A deal could fetch $500 million to $1 billion, said the people, who asked not to be named as the information is private.

In any sale, Island Hospital will be joining other hospital operators in Southeast Asia in having new owners. Last year, Columbia Pacific Management Inc. announced the sale of its stake in its hospitals in the region to Hong Leong Group and TPG Capital for $1.2 billion, while Metro Pacific Investment Corp. divested some shares in its hospital in the Philippines to KKR & Co. and Singapore sovereign wealth fund GIC Pte.

Affinity bought Island Hospital in 2015 for an undisclosed sum, according to its website. Sale considerations are at an early stage and the private equity firm might not proceed with a transaction, the people said.

Deliberations of the sale are at a preliminary stage and may not result in a transaction, the people said. A representative for Affinity didn’t respond to requests for comment.

Island Hospital, founded in 1996, has 300 beds with over 50 full-time specialists who treat more than 300,000 patients a year, according to its website.

The hospital offers a wide range of treatment services including mammography, liver diagnosis, anti-gravity treadmill and a pathology center. The hospital embarked on a nearly 2 billion ringgit ($492 million) expansion plan that involves the construction of a new 600-bed hospital, Penang Chief Minister Chow Kon Yeow said in an interview with The Sun Daily in 2018. Phase one of the project is expected to be completed by the start of 2021, he told the newspaper at that time.