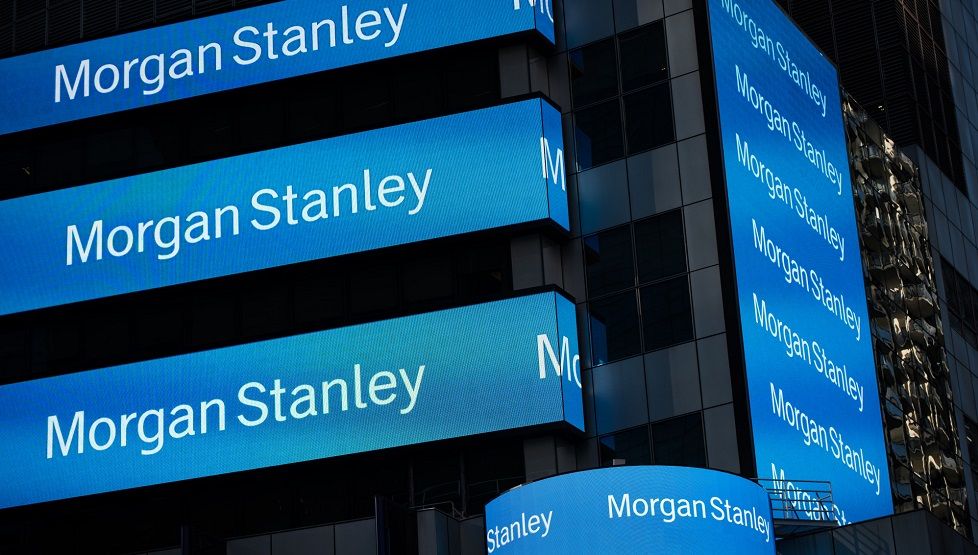 Morgan Stanley plans to add dozens of staff at its wealth business in Hong Kong and Singapore this year, signaling its confidence in the world’s fastest-growing region when it comes to minting millionaires.

The New York-based bank is looking to add 30 to 35 private bankers in the two cities this year, Asia-Pacific wealth head Vincent Chui said in an interview with Bloomberg Television in Hong Kong on Friday.

“Our continued expansion and growth will be actually a matter for us to accelerate in 2020,” he said. The additional relationship managers “would perhaps translate into at least 50 or 60 more customer service, risk and product specialists.”

Chui spoke a day after Morgan Stanley reported record profit for 2019, helped in part by its wealth business, which makes up more than half of its revenue. The hiring plans contrast with job cuts at UBS Group AG, which began culling headcount in both Europe and Asia as new wealth co-head Iqbal Khan seeks to make his mark on the business.