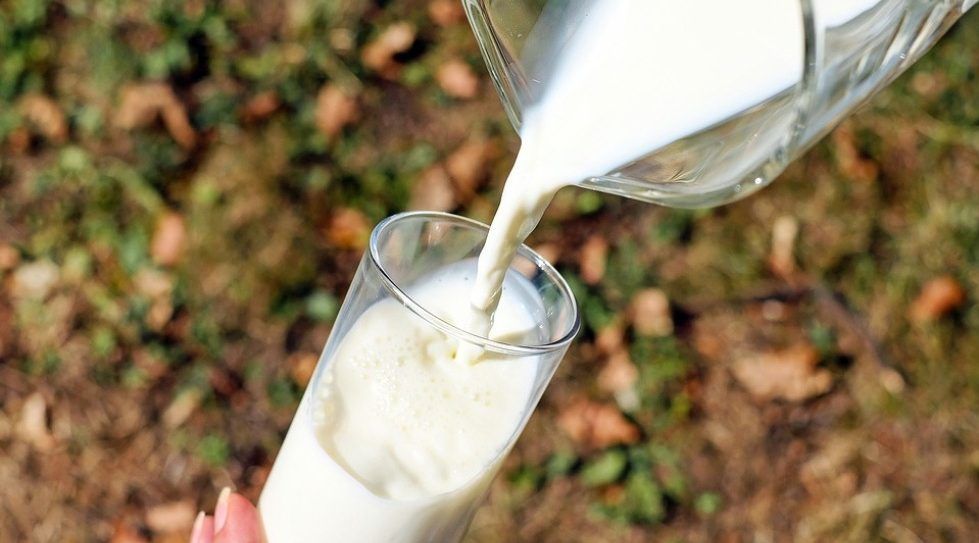 Almond milk producer Califia Farms has raised $225 million from global investors including Singapore’s Temasek Holdings who are looking for the next plant-based food hit after the market debut of vegan burger maker Beyond Meat last year.

The investor rush into plant-based milk comes as cow milk consumption is falling, partly due to health and environmental reasons, leading to two of the largest dairy producers in the United States – Dean Foods and Borden Dairy Company – filing for bankruptcy protection in the past two months.

It plans to use the money raised from the latest funding to launch more plant-based milks and expand its line of oat products, a growing category in the plant-based market.