【Exclusive】IDODELI | Can IDOEDLI, the Uber of Delivery in India, Break into the Market?
by Sherry 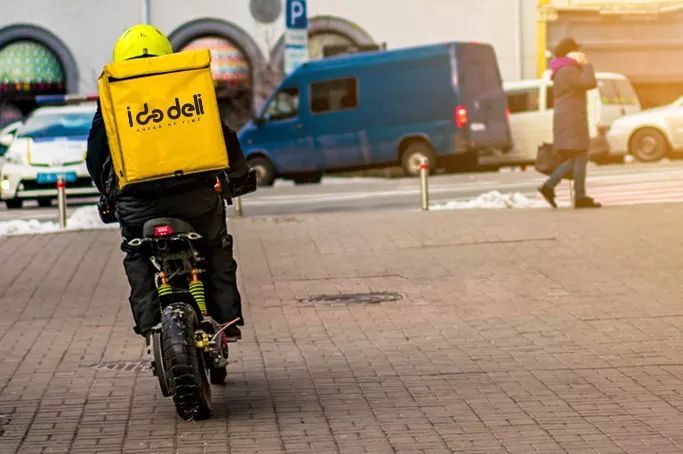 E-commerce is growing at a CAGR of 32% with over 3 million delivery orders generated every day. Statistically, India’s logistics industry seems to be taking off. According to a report by the Indian Market consultant company, Novonous, India’s logistics market is approaching $300 billion.

IDODELI, which focuses on real-time city deliveries, has seen a rapid growth since its launch. It finished its angel round funding very quickly, only two months after its establishment. How is IDODELI doing now? How does it break into a market fiercely dominated by strong rivals, like Delhivery and Shadowfax, and create a new path?

We Are the Uber of Delivery

Two years ago, Vishunu met Pizzahut’s then operation director Geroge Abraham, when he tried to figure out why Pizzahut’s delivery team was faster than others. They found out that there was a huge demand for third party delivery suppliers from Indian chain companies and restaurants. However, B2B hyperlocal delivery was still an open market. They then decided to start a business. In April 2019, IDEDELI, a third-party delivery platform providing a delivery service within a 5km radius was launched.

“We are the Uber of delivery” Vishunu said, “you order when you need a delivery service. Our technology platform will assign the order to the nearest courier. This cannot only improve an enterprises’ delivery rate but also save human resource costs.” 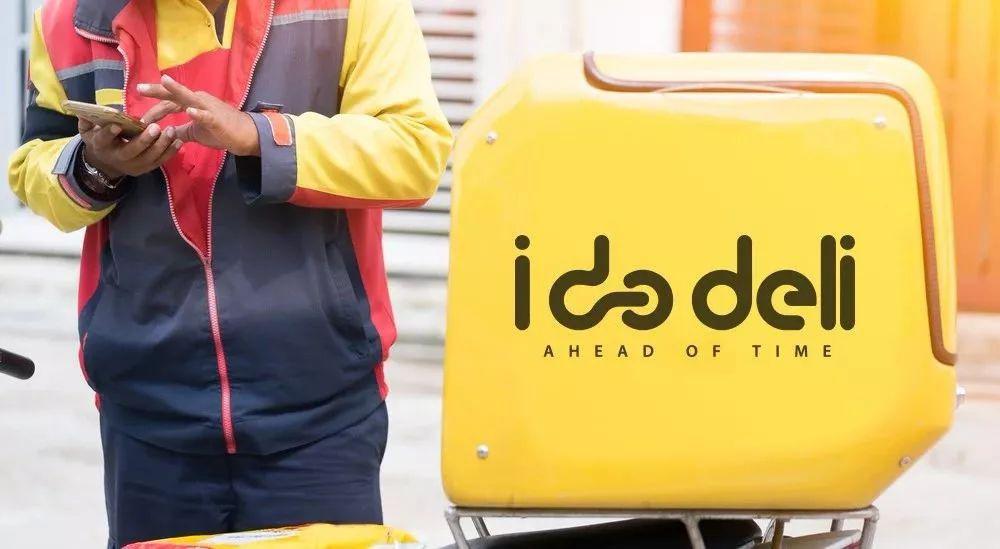 Apart from George’s operation experience in Pizzahut and its network, IDODELI’s rapid transition can also be attributed to a market with a large demand but few rivals. 60% of IDODELI’s clients are food and catering companies such as cloud kitchens, restaurants, and takeaway companies. 30% of them are Kirana, small grocery stores ubiquitous in Indian communities (they can be seen as grocery stores and food markets in rural areas); the remaining 10% are cosmeceuticals shops, laundries, and other stores.

By December last year, IDODELI had established partnerships with over 500 enterprises including Bigbasket, Faasos, and Pizzahut. Its service has covered three first tiered cities including Chenmai, Bangalore, and Hyderabad and a second tiered city. “We are expanding very aggressively in south India,” Vishunu said, “by the end of January this year we will expand into two second tiered cities. We have no plan to enter the fourth and fifth tiered cites in the near future because most of the residents cook for themselves and seldom use technological products. Hence there are not many restaurants in those cities. However, they also have huge potential as 40%-60% of Indian population live in fourth and fifth tiered cities.”

IDODELI’s only revenue is the fee charged on its clients which stands at $0.7 per order. The service fee is settled monthly. When it comes to human resource costs, IDODELI has recruited more than 500 couriers, paying them $0.85 per order. That means it make a loss of $0.15 per order.

“the human resources cost of large delivery companies like Zomato and Swiggy is 55 cents on average because of their large volume of daily orders.” Vishunu noticed, “but we found in recruitment that minimum salary expectation of couriers stands at 25 thousand rupees, which is around $350 to $400. Hence we need to spend more on human resources as a start-up company with our smaller amount of daily orders.”

But we have finished 200,000 orders since establishment. We finished 74.77 thousand orders in November, a growth of 100 times when compared with the 684 orders in the first month. Daily orders processed by couriers have increased from 5-6 orders to 12-14 orders. The loss of each order has decreased by 95% from $3 in the first month to 15 cents. We are growing very quickly. Vishunu stressed: “in the next 6 -12 months, we are confident that daily orders processed by our couriers will increase to more than 18, and our human resource costs per order will decrease from $0.85 to between ￥0.6 and￥0.65. This will be a key turning point where we start making profit.”

It is worth pointing out that IDODELI’ s operation costs only consist of their human resource costs. Couriers need to pay for transportation and fuel on their own. If the receiver pays in cash, the money will be delivered to clients directly by the couriers instead of going through IDODELI to avoid any unnecessary trouble.

Expanding into Errand Service IDODELI is to Become the First Mover

Traditional errand services have long existed in India where there is a huge wealth gap. “in fact, 70% of the delivery services take place in small communities. Delivery by e-commerce platforms only takes up for 10-15% of total deliveries. To be specific, there are 100 orders for errand services within 1km radiuses.” Vishunu revealed. 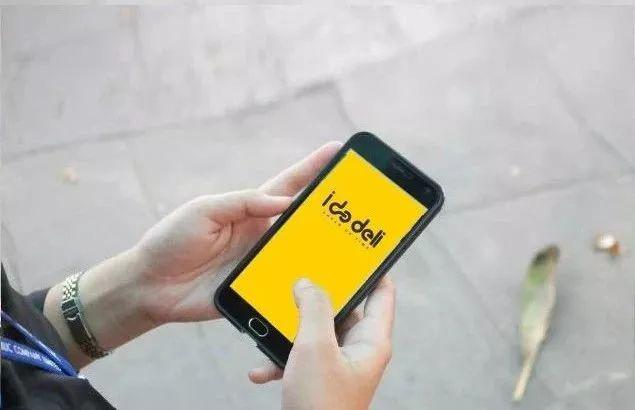 The internet has significantly changed traditional errand services. “the monthly salary of a full-time errand courier is $150. However, more job opportunities emerge as a result of the internet economy. People are working for zomato and swiggy. An errand courier can cost you $300-$500. Sometimes, you can’t even find a courier even if you have the money.” Vishunu believes that a community errand service fits into users’ habits, and there is a market need for this. However, no company has yet to step into this area.

Vishunu plans to launch a To C errand service platform in Bangalore to provide an errand service called “come at the call for service” for communities. It promises to finish deliveries within 10-15 minutes. This service will make errand services faster by harnessing the powering of a sharing economy. Because of the service fee IDODELI plans to charge, users will be saved 30%-40% of the costs.