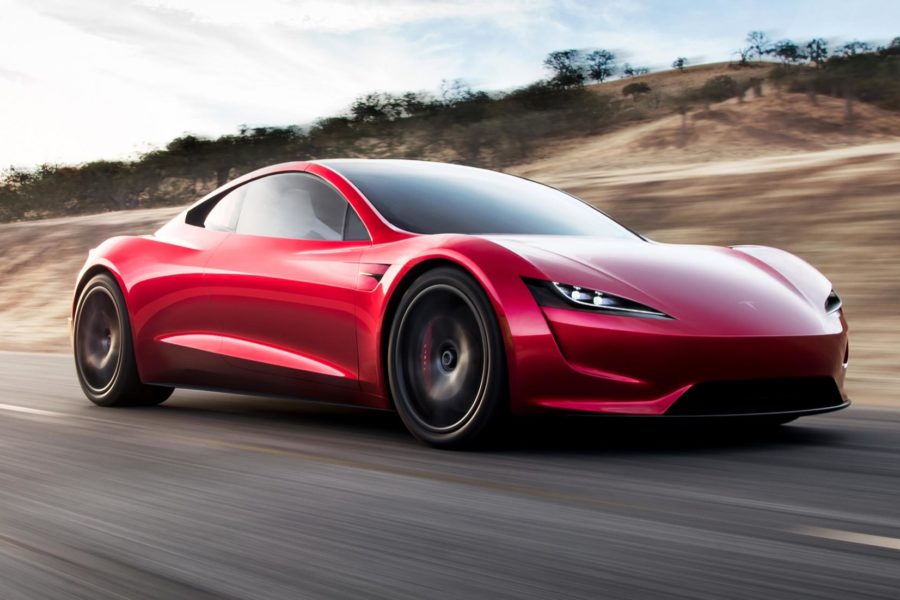 Tesla Inc’s (TSLA.O) overall vehicle registrations nearly halved in the U.S. state of California during the fourth quarter, according to a Dominion Cross-Sell report, which collates data from state motor vehicle records.

An existing $7,500 U.S. tax credit for electric vehicles (EVs), which allows taxpayers to deduct a part of the cost of buying an electric car, phases out over 15 months once an automaker hits 200,000 cumulative EV sales, which Tesla hit in July 2018.

The report released on Wednesday showed registrations in California, a bellwether market for the electric-car maker, plummeted 46.5% to 13,584 in the quarter ended December 2019, from 25,402 in the same period a year earlier.

Model 3 registrations, which accounted for about three-fourth of the total, halved to 10,694.

Tesla did not immediately respond to a Reuters request for comment.