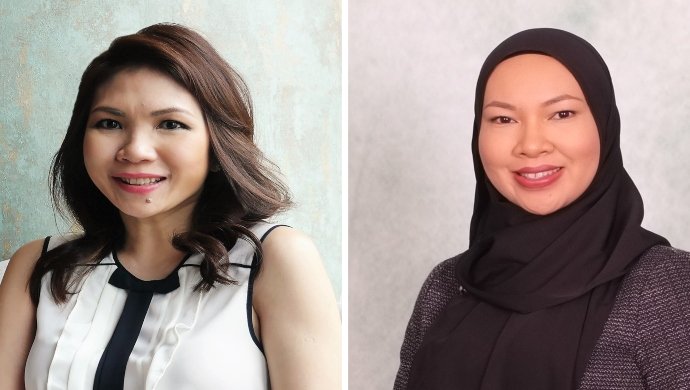 This follows the group’s US$18.3 million strategic investment in April 2019 from serial entrepreneur-investor Taizo Son and investors from the Asia Pacific, the Middle East and Brunei.

The group behind Golden Equator Consulting (GECo) plans to create a stronger connection between Brunei and the region via Singapore to build up its investment and entrepreneurship capabilities.

The group has also appointed Aziemah Abdullah as Country Head, who will lead its in-market expansion activities in Brunei. She was most recently with the Royal Brunei Technical Services (RBTS), leading its business development and expansion initiatives.