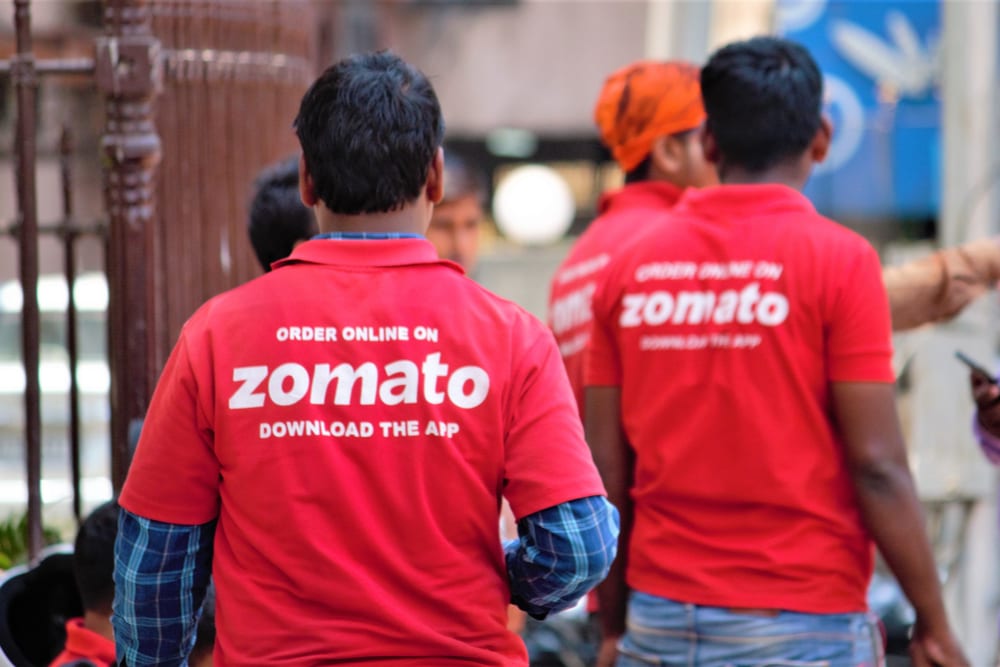 Zomato has raised $150 million from existing investor Ant Financial, said people familiar with the matter, valuing the online food delivery and restaurant discovery platform at $3 billion. The capital is part of a larger $500-million funding round that is likely to close in the next two months, said another person in the know. ET first reported about the ongoing financing round on October 4.

Ant Financial, an affiliate of Chinese internet behemoth Alibaba, has been backing Zomato since it picked up a 14.7% stake in 2018. It followed that up by raising its holding to 23% in November the same year, regulatory filings showed.

The latest funding comes at a time when ride-hailing app Uber is seeking to potentially invest in Zomato, along with selling its food delivery business UberEats in India.