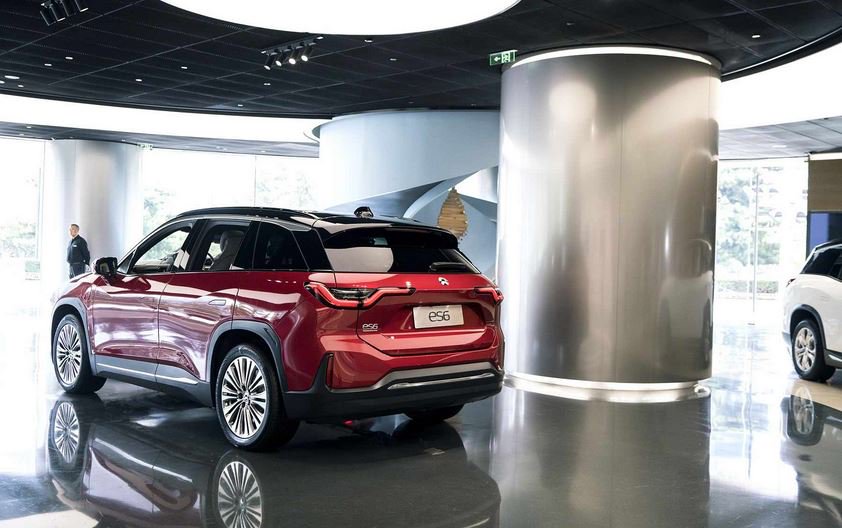 Deducting government subsidies on the new energy vehicles, a Tesla Model 3 car will sell for 299,000 yuan.

It took Tesla less than a year to complete factory construction, mass production and delivery in China, creating much pressure on local manufacturers.

Production and sale of new energy vehicles across China reached 110,000 and 95,000 respectively, down 36.9 percent and 43.7 percent year-on-year in November 2019, although it rose 3.6 percent and 1.3 percent in the first 11 months last year, according to China Association of Automobile Manufacturers data.