【Exculsive】Moonsun Media | What is the Secret Behind This Kenyan MCN’s Rapid Growth That Saw It Cover 32% of the Country’s Population in Just 9 Months?
by Kyle 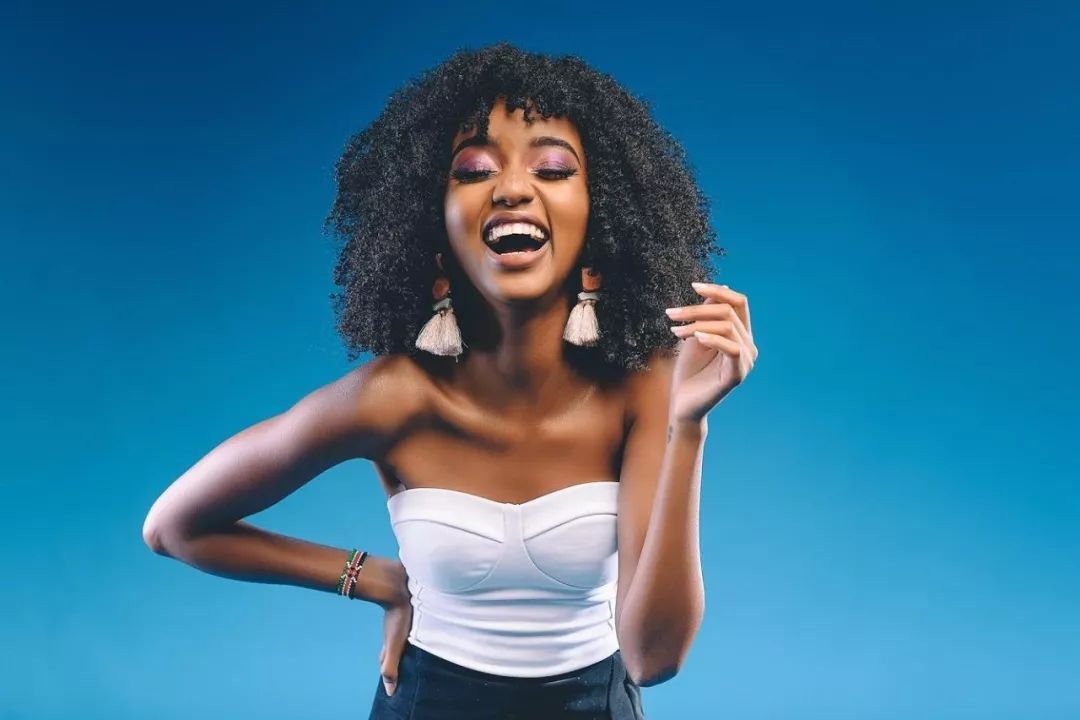 As Li Ziqi becomes a global hit, the MCN company behind her success, Weinian Tech, has emerged from behind the scenes. This company has now become a topic of discussion and is being watched closely. MSN organizations have also become a buzz word as a result.

When it comes to the followers of its KOLs, Moonsun Media, another MCN organization from China, has now covered 32% of Kenya’s population in just 9 months. What did it get right to achieve this success? 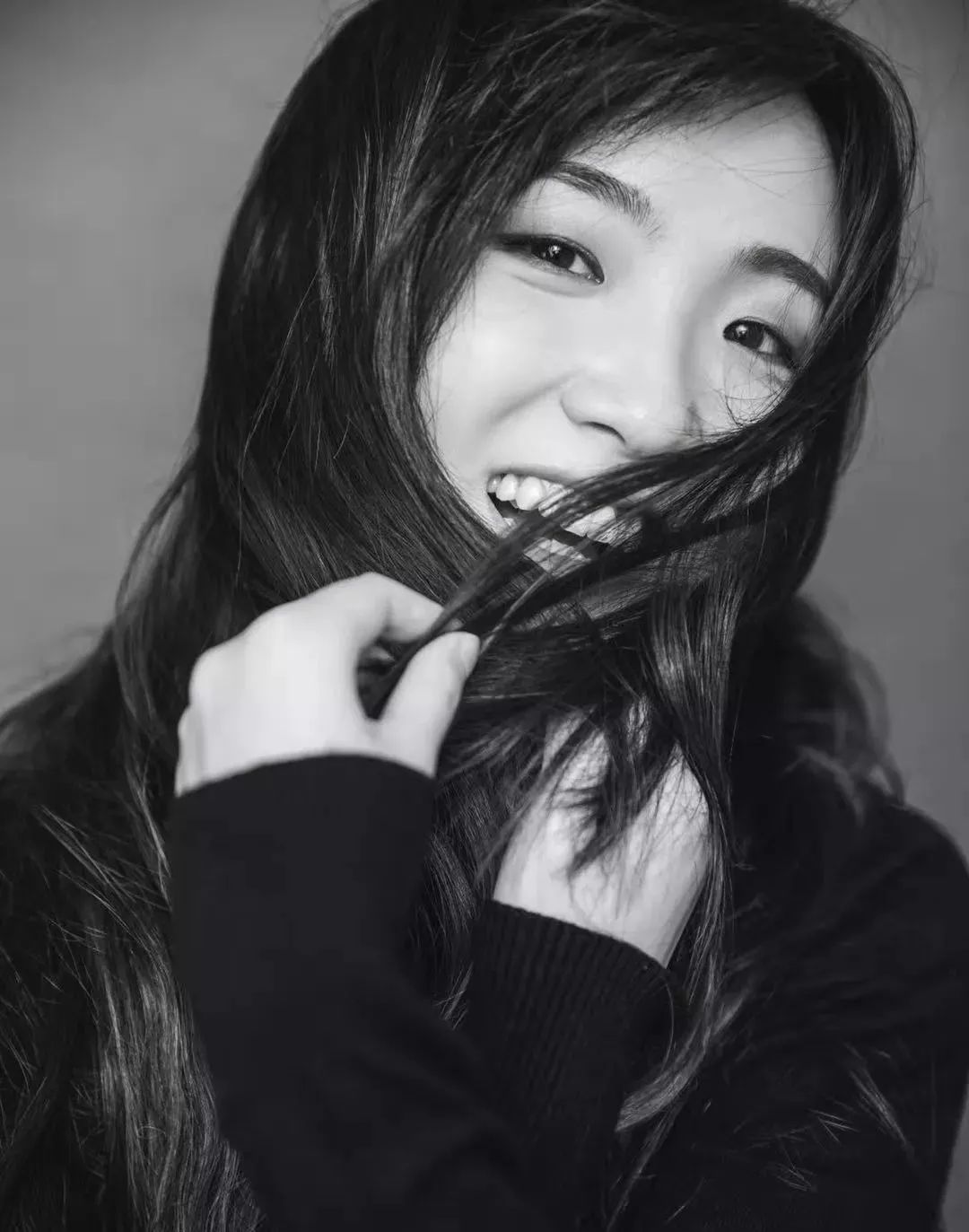 Withdrawing from the Height of Her First Start-up Project

Launching in Africa to Accumulate Experience

Faustine studied directing at university in the famous Beijing Film Academy. She was involved in many of her tutors’ projects, particularly various film projects, during her school days. Thanks to her rich experience, her final year project received an award in an international film festival.

It seemed a good start to her directing career. However, Faustine did not continue the journey. Instead she worked on a start-up project with her friends right after graduation. Faustine soon discovered her shortcomings in business, and therefore longed to see the broader world and learn about business management more systematically.

Faustine quit from the start-up project she was involved in and became an apprentice of a veteran entrepreneur to learn business over the next two years. She quickly made up for her lack of experience, learning everything from managing tens of thousands of employees with mechanism to expanding a new market in a new country. Faustine saw new opportunities at the beginning of 2019.

Faustine spent most of the previous two years in Kenya which was also one the international markets she was expanding. “we discovered that the entertainment landscape in Kenya was quite bleak and this is going to change in the future” said Faustine. “Your understanding of the country has been grounded from the perspective of a tourist in the past, but you will have a clearer idea as to why you are doing this in this place after living here for two to three years.”

Moonsun Media was established in Nairobi in March 2019 to provide entertaining content for African users. By December 2019, it had a dozen contracted KOLs and a total of over 40 million followers (with around 20 million followers if those following more than one KOL are deducted). Around 70% of its users are from Kenya. According to Jumia’s 2019 Mobile Report, Kenya has an internet penetration rate of 84% and 43.3 million internet users. That means Moonsun Media’s followers have taken up 32% of Kenya’s population. 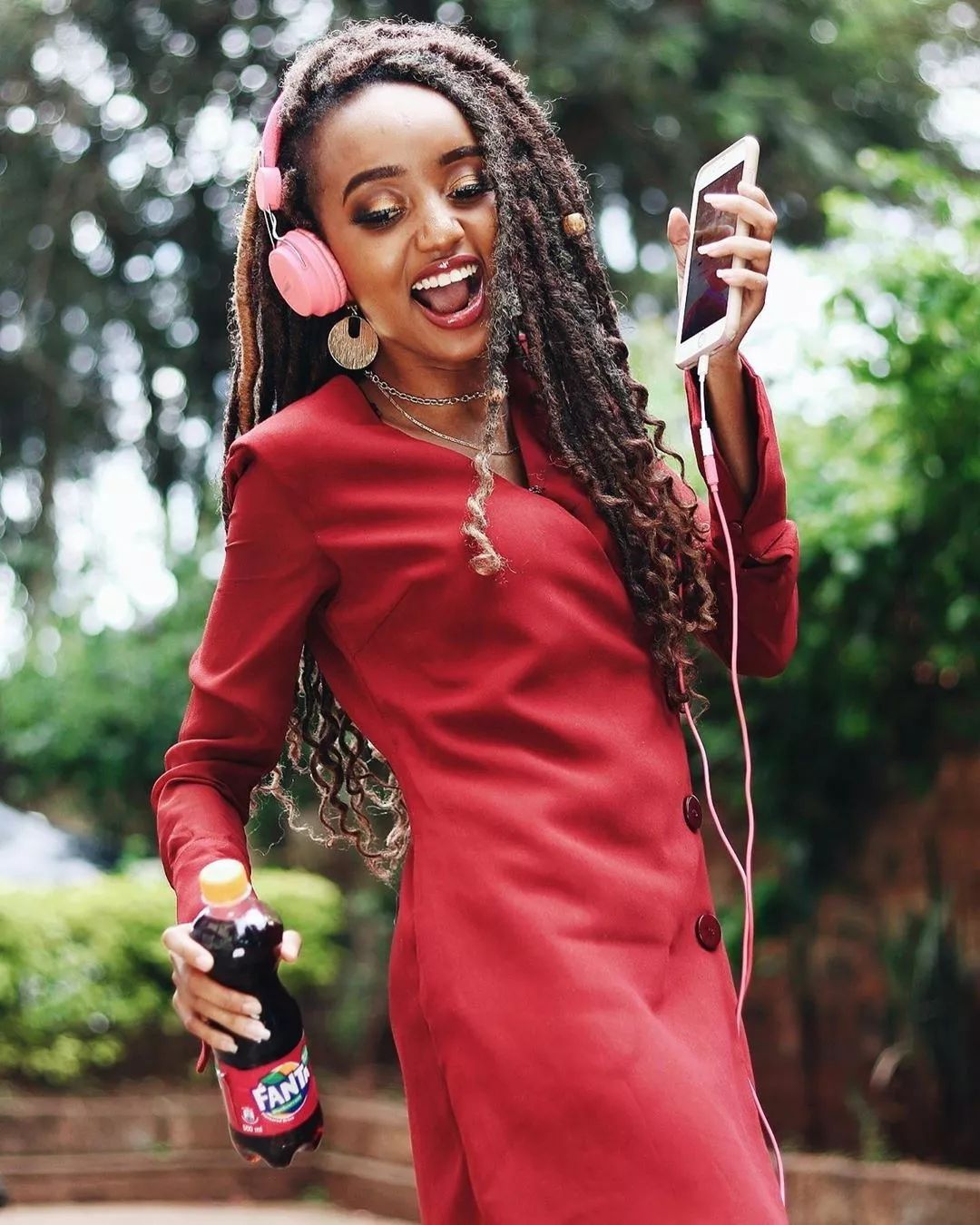 Cautious to Cash in, User Experience is Stressed

Relying on Faustine’s knowledge in film making and her MCN start-up experience, Moonsun Media provides bespoke career planning for KOLs, building up their persona and helping them create content. It also provides systematic support such as PR, legal consulting and content planning to help KOLs grow. What’s more, Moonsun Media takes a “give first, ask later” approach towards KOLs. “Leading KOLs first come to me for advice and I give them more than free advice to connect them with the resources I have,” Faustine said. “We then become friends and naturally they become my contracted KOLs.” 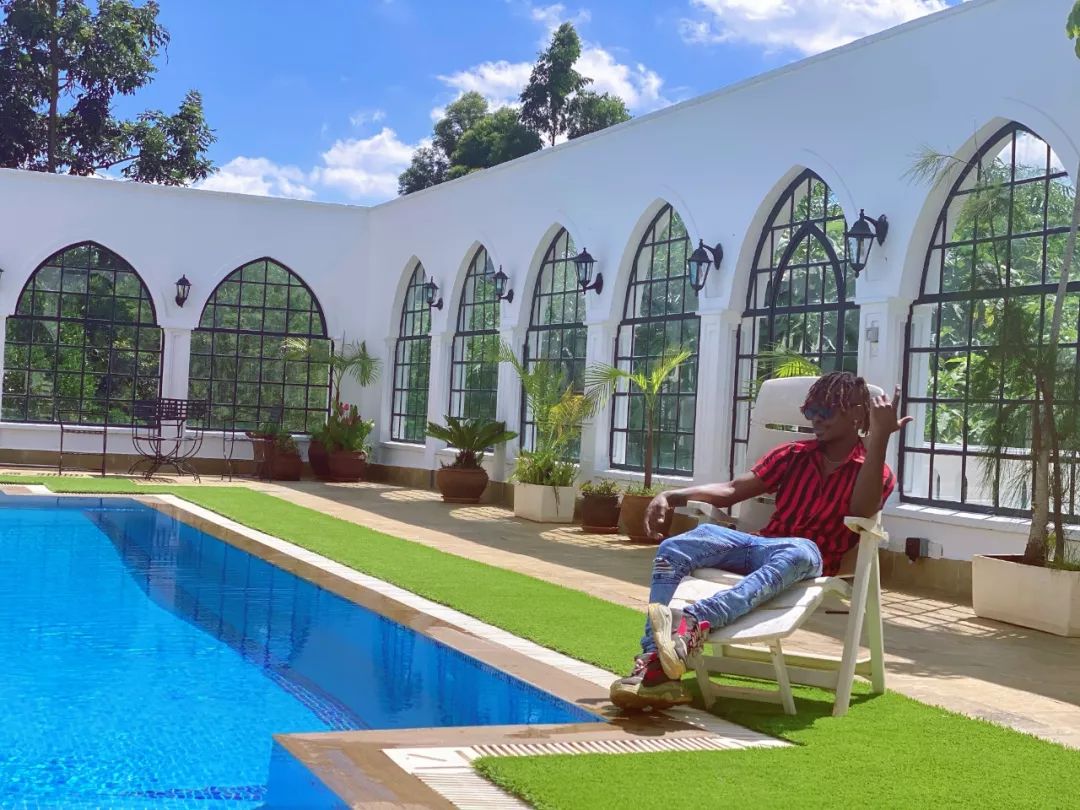 Hence, Moonsun Media pays special attention to the balance between communication effectiveness, KOLs’ influence, and user experiences. It carefully picks brands that align with a KOLs’ persona and content. In addition, it expands its services to comprehensive solutions to advertisements, taking part in the strategic design of the brand to produce targeted branding solutions.

Nurturing Talents Through an Apprentice System

“I am most heartened by the fact that employees think highly of the company,” Faustine revealed to Volanews. Here, she is referring to the start-up team of a dozen people based in Kenya’s capital, Nairobi.

This harmonious team spirit can be attributed to an apprentice system called an “internship plan.” The cost of recruiting a local employee that meets her requirement is very high. When Faustine recruits the right person or nurtures a good employee, she will ask them to mentor an intern, advising them on workplace skills.

However, humans are born to be selfish, in that no one is willing to pass on their knowledge and skills to others easily. Faustine addresses this problem in two ways.

One way is through a direct rewarding mechanism. When an intern becomes a formal employee after a series of tests, the mentor will also receive a promotion or higher salary. This can eliminate any potential conflict of interest between interns and tutors. The other way is creating a friendly and supportive team spirit. Moonsun Media organizes a closed-door film appreciation workshop to encourage the team to discuss shooting skills, tactics, and their application in practice, which helps create a mutual learning atmosphere. When respect and recognition are shown, interns also encourage tutors to teach more. When an intern finishes his/her apprenticeship, a ceremony will be held to recognize the tutor’s contribution.

Moonsun Media has achieved moderate success just 9 months into its establishment. However, better KOL empowerment, competition barriers, and sustained growth are still the challenges that it has to address.